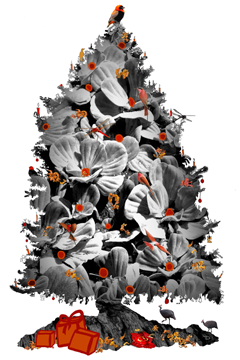 Yet another year with a lot of exciting projects is about to end. Phanhabs Savanna, twikga’s third book, was published in spring. In summer the Wild Picha site was launched, showing the pictures behind the twikga books. Willem and Tanja Dekker opened their first photo-exibition in september. Meanwhile Elisabeth Visser and Tanja Dekker are working on the new Tata&Squack adventure, which will bring them to the elephants in Africa. They hope to take the book to the Children’s Book Fair in Bologna in March. So 2014 will be another busy and hopefully happy new year!