Spitsbergen and the Dutch go way back

Willem just returned from another great trip to Svalbard, or Spitsbergen as the Dutch say. His father joined him on this trip and made him realize that apart from the stunning landscapes, Spitsbergen also has a moving history which is linked to the family history. The archipelago was discovered by the Dutchman Willem Barentz in 1596 in the search for a northern passage to the east. At that time the abundant presence of whales triggered intense whaling activities until the early 16th century. Since 1920 Norway has full sovereignty over the archipelago and fortunately large parts of it have been declared national parks. The aerial picture shows the typical mountainous terrain on Svalbard which has more than 2000 glaciers. For more pictures have a look at the Arctic Gallery below. 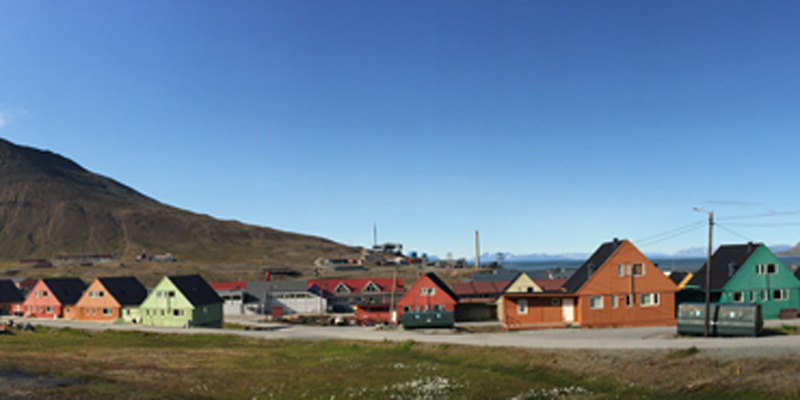 Starting point of our expedition was Longyearbyen. Besides being the capital of Svalbard, it is a colorful settlement with around 2,500 people. The charming wooden houses are built on permafrost. Painted in lots of different colors, they give the place a cheery atmosphere during the 24 hours of daylight in summer. The parking-lots full of snowmobiles are a reminder of the harsh winters, a totally different story. We used this outpost of civilization to check on our gear, have the last cappuccino for two weeks to come and talk to the people back home. Tanja had decided not to join me, because she does not have sea legs. 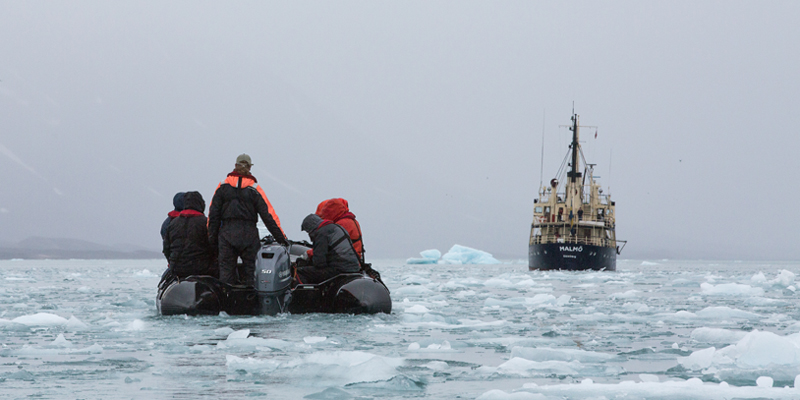 Like last year we embarked on the MS Malmö, a former coastguard, now an expedition vessel, which was originally built in 1944. With her highest ice class she is capable of sailing all the way up north into the sea ice in search for polar bears. Climate change is definitely having its effect on the ice and snow conditions in the Arctic. This year the first-year sea ice was much further north than in the summer of 2015. We had to leave the northern tip of Svalbard behind and sail all the way up to 81.4 degrees north. In total we spent 9 nights on board and sailed around 1,200 nautical miles in a loop around the islands of Spitsbergen, Nordaustlandet and Kvitöya. 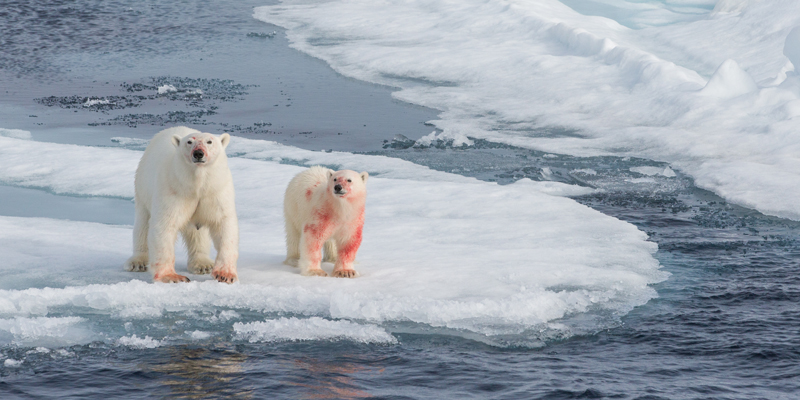 Yes we were lucky. Although we had several sightings of polar bears, this one was very special. We never expected the mother to bring her cub this close to the vessel. It was great to see them jump from ice shelf to ice shelf. Both mother and cub were covered in blood after having enjoyed a meal of seal. After a while the mother took a nap and the cub decided to climb and slide down blocks of ice. We spent some 30 minutes watching them, before they wandered off leaving us with hundreds of photos. Such a privilege to witness this and what a challenge for polar bears to raise cubs in this endangered environment. 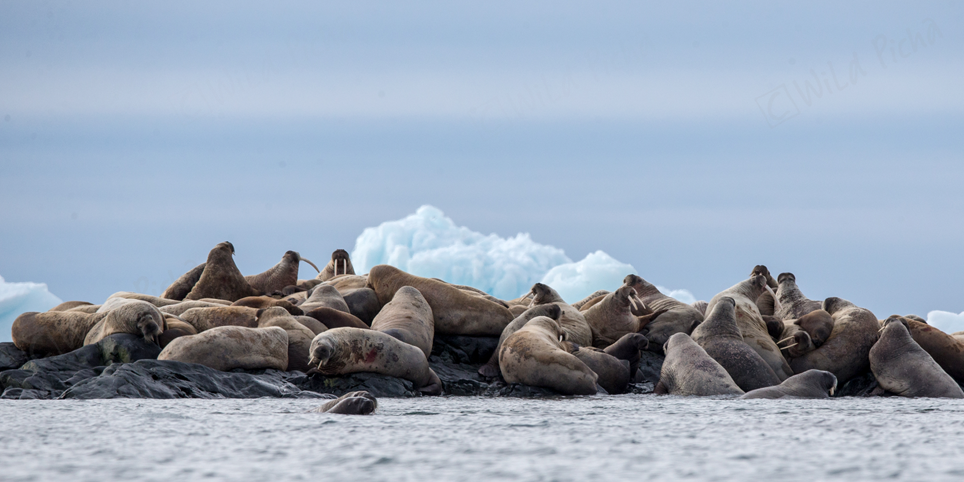 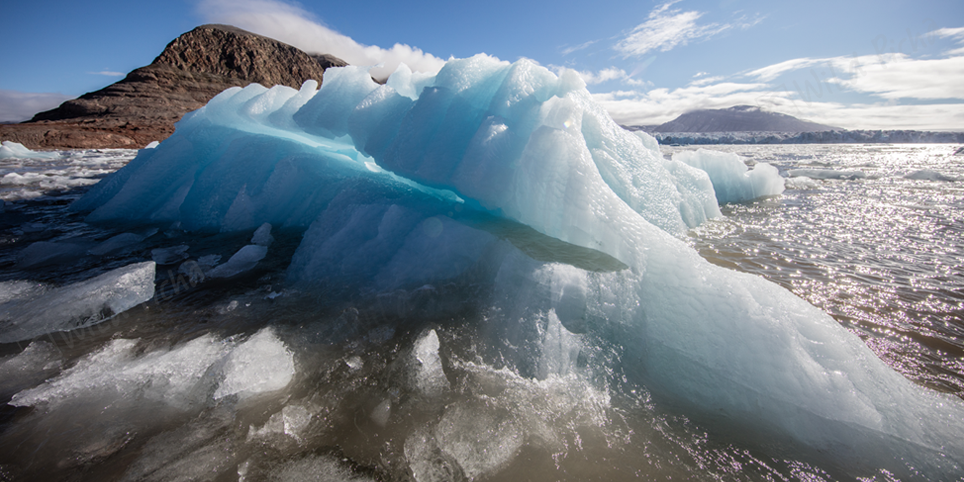 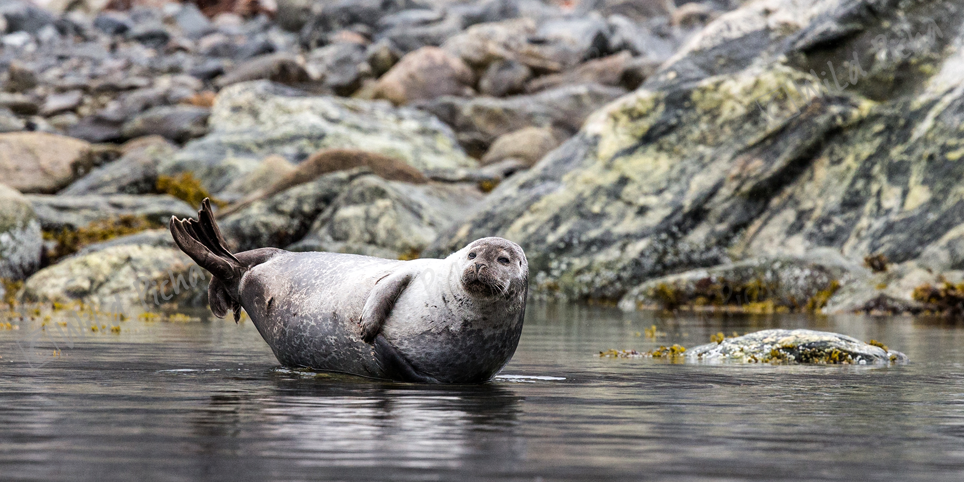 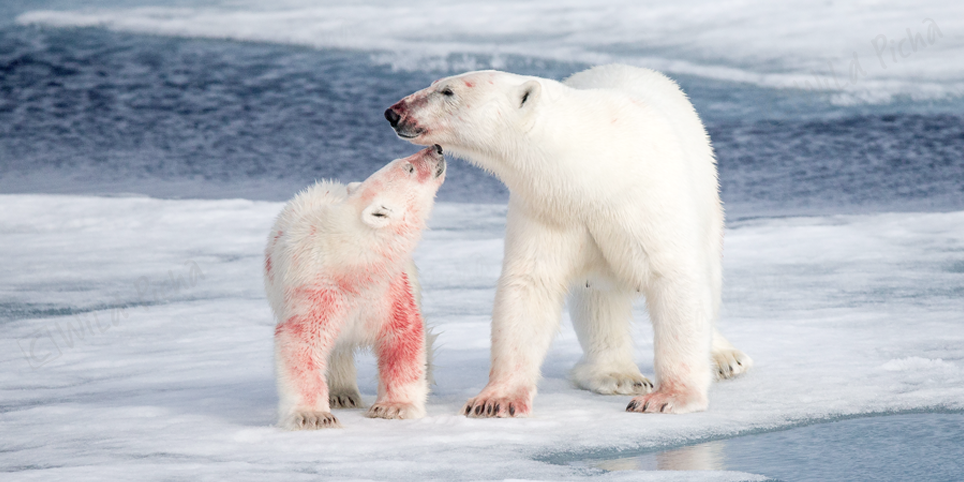 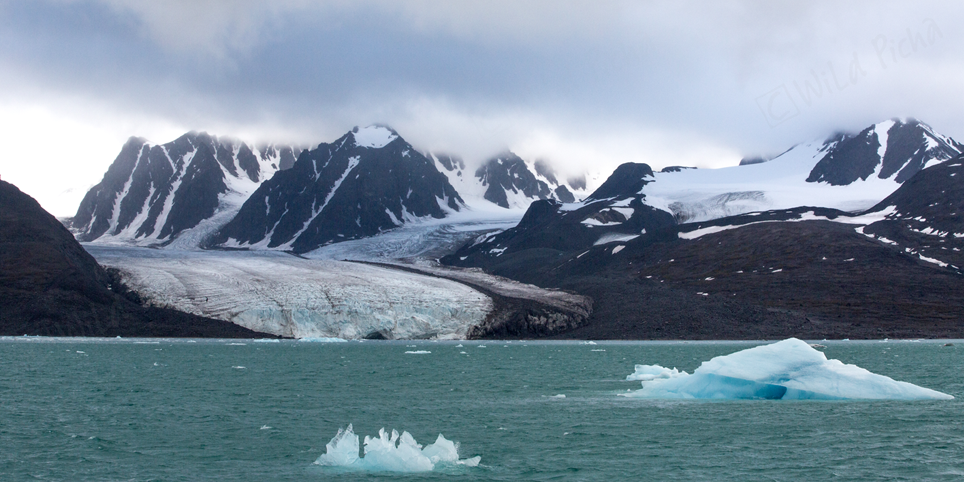 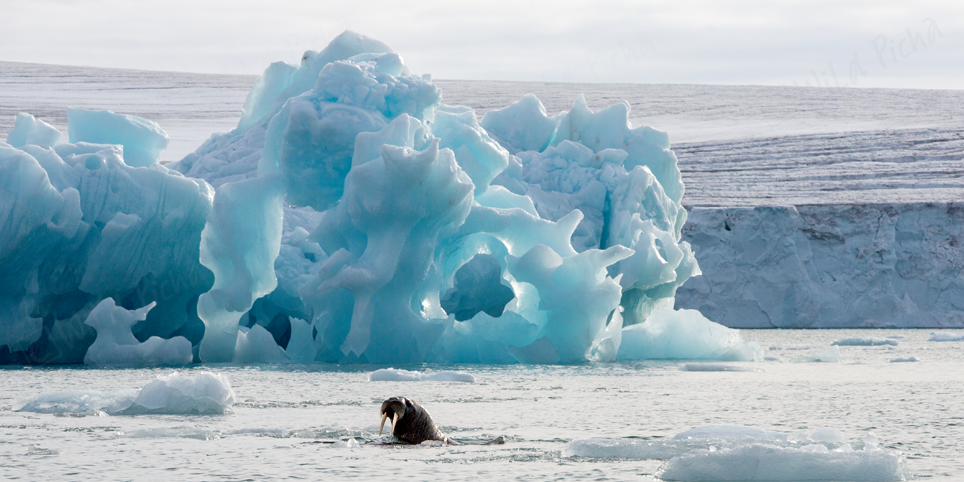 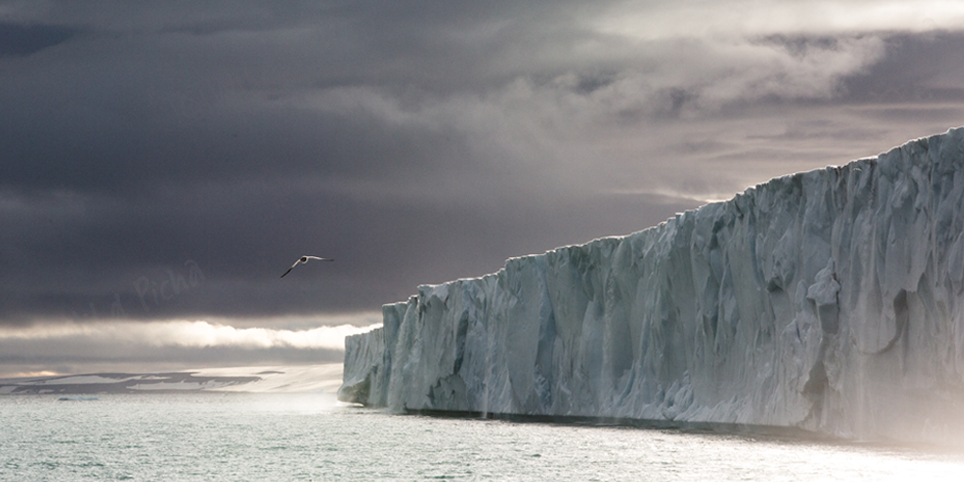 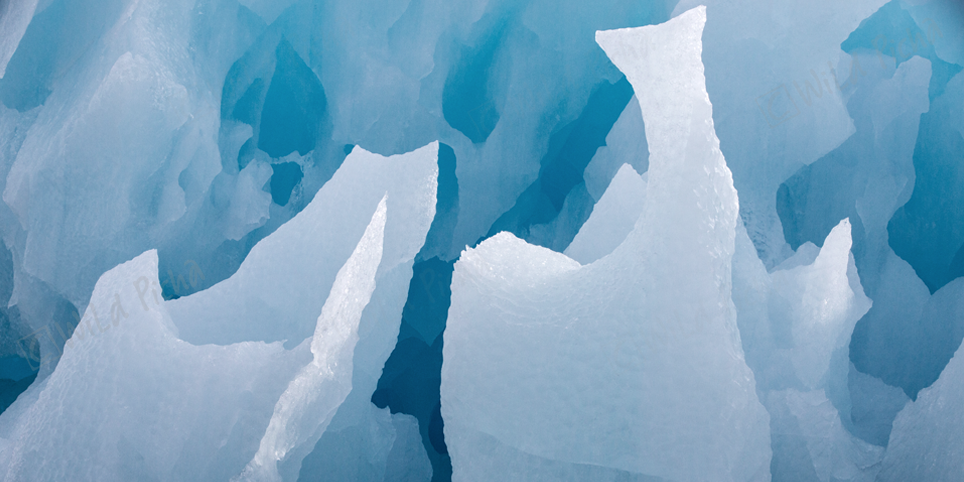 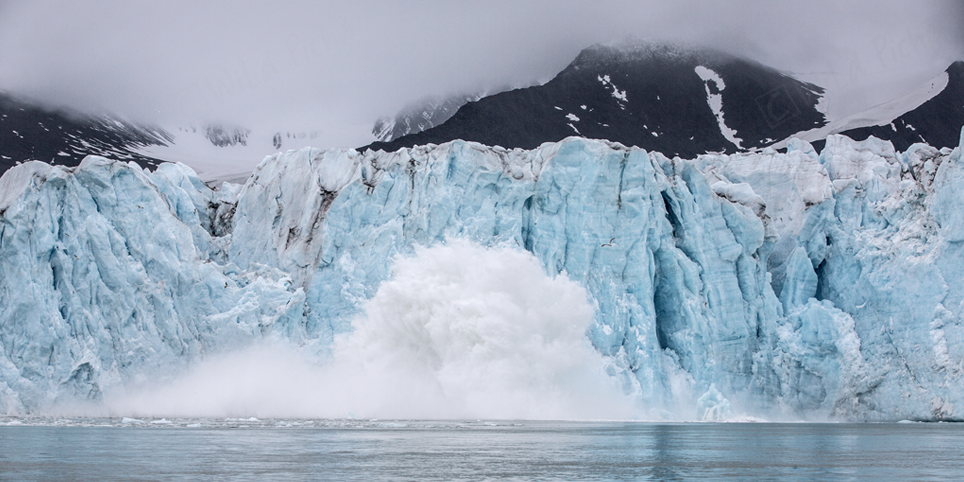 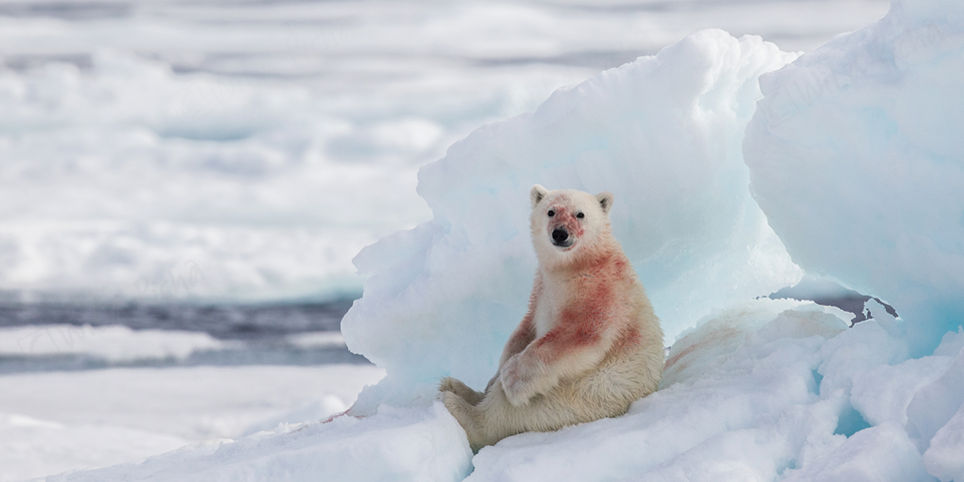 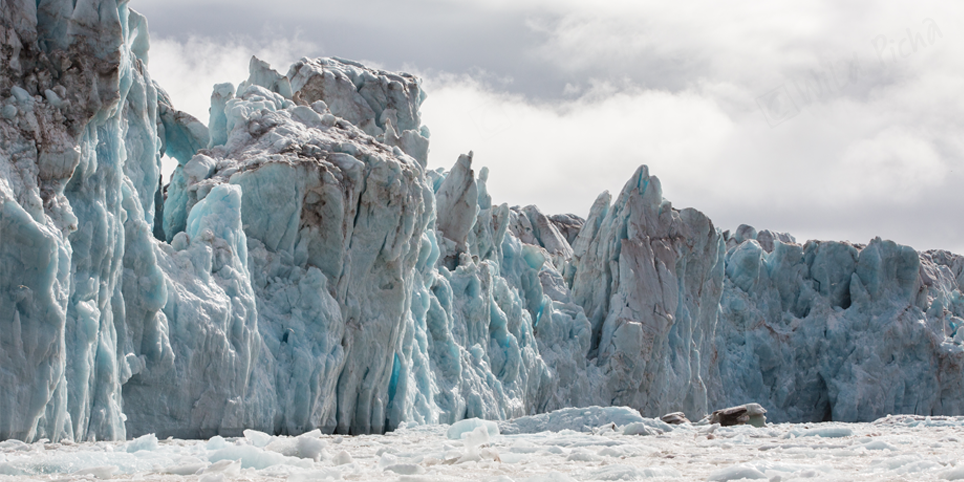 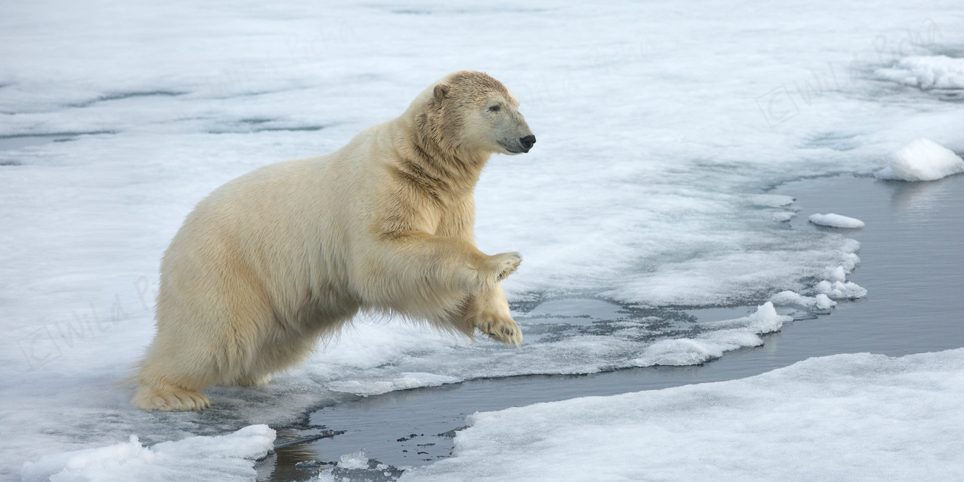 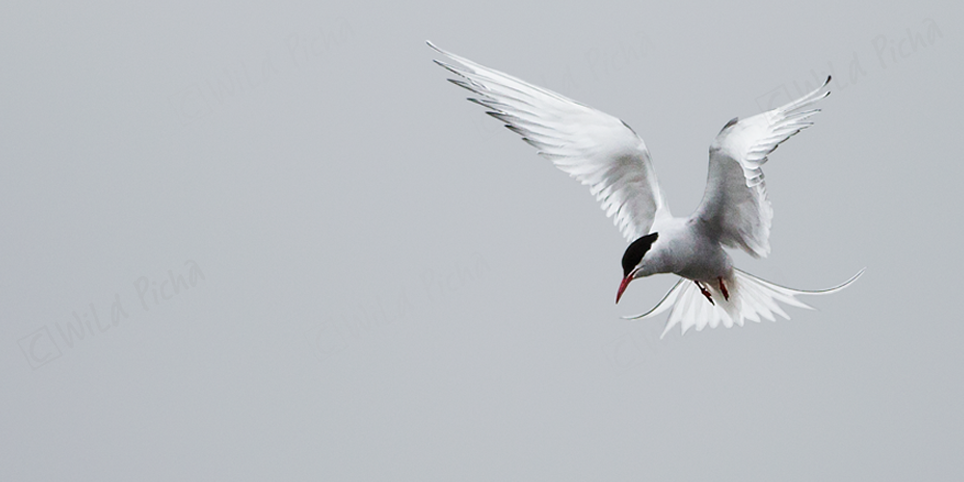 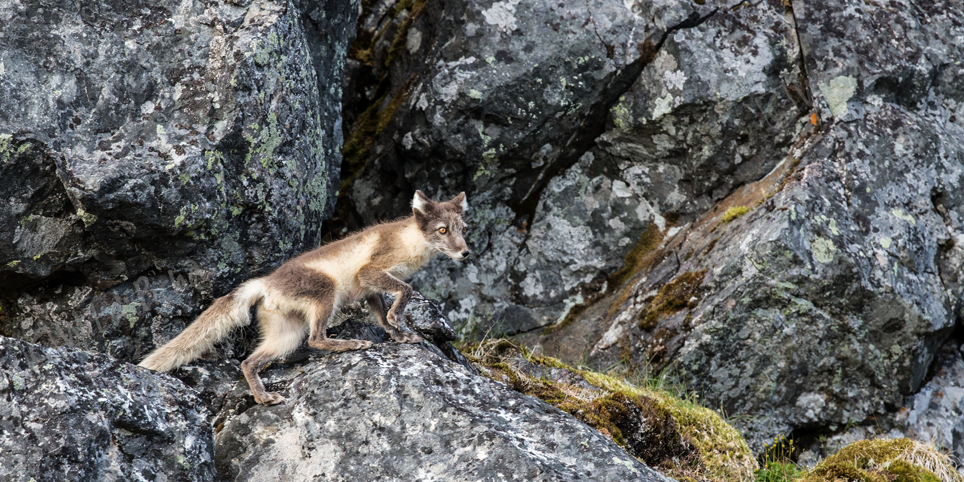 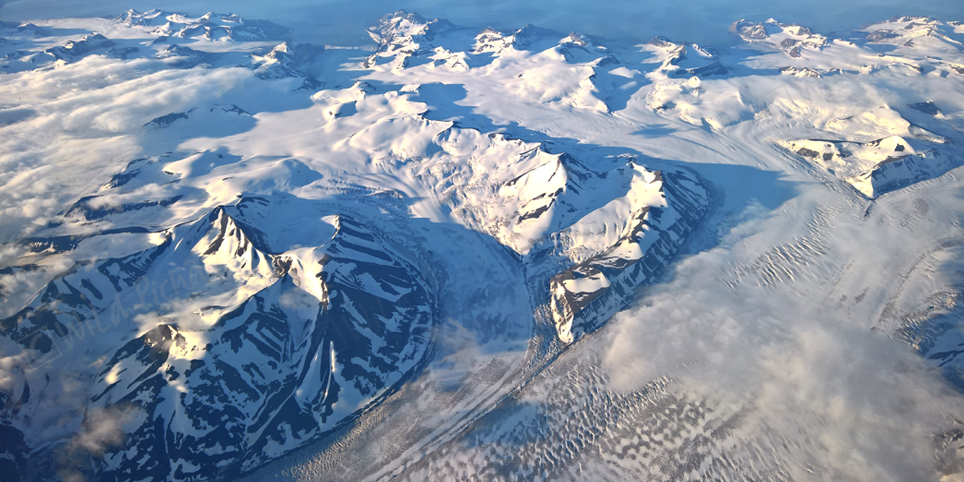