The Laikipia Plateau is set against the backdrop of Mount Kenya. Vast open arid plains are interrupted by basalt outcrops and lush, forested slopes. The Ewaso rivers cut through the plateau via spectacular rock gorges. As a wildlife area it is made up of farms, cattle ranches and conservancies. Over the years it has become a safe haven for animals that are under pressure elsewhere.

Here, elephants follow centuries-old migration corridors while rare species like Grevy’s zebra and reticulated giraffe find precious refuge. Back in the days farmers did not much care for wildlife and all the predators were killed to protect their cattle. Nowadays lions, leopards and wild dogs coexist with Boran cattle and mixed herds of livestock. During the day herders drive the cattle to the water filled dams. At night the precious livestock goes into protective bomas. Predators thrive on the abundance of prey animals, like gazelles and leave the livestock alone most of the time.

Droughts have always afflicted the region, but due to climate-change they have doubled in frequency. Good land management helps to endure normal dry seasons, but consecutive poor rainy seasons are now threatening wildlife and livestock alike. Sadly a lot of cows had died and the carcasses were left to decay. Predators do not mind an easy meal as we witnessed through our camera traps.

When we first visited Laikipia around ten years ago leopards were seldom seen. We saw their tracks, but the cats were still elusive. Now the sightings are frequent and even the mysterious black leopards can be spotted now and then. It took us more than a week to catch a glimpse of one, but it was worth the effort. 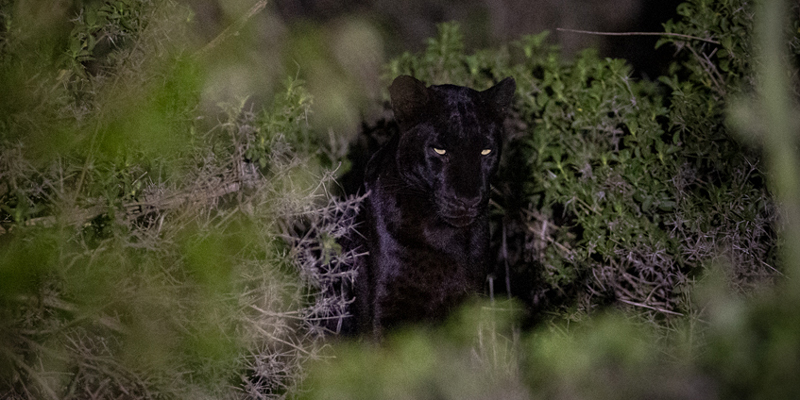 Black leopards have a melanistic gene. A surplus of pigment makes their coats  nearly black. They have always been around in Laikipia but they are rare and even more difficult to spot than their common spotted relatives. Due to the experienced eye of our tracker and guide we were able to find a  young female black leopard hunting dikdiks. 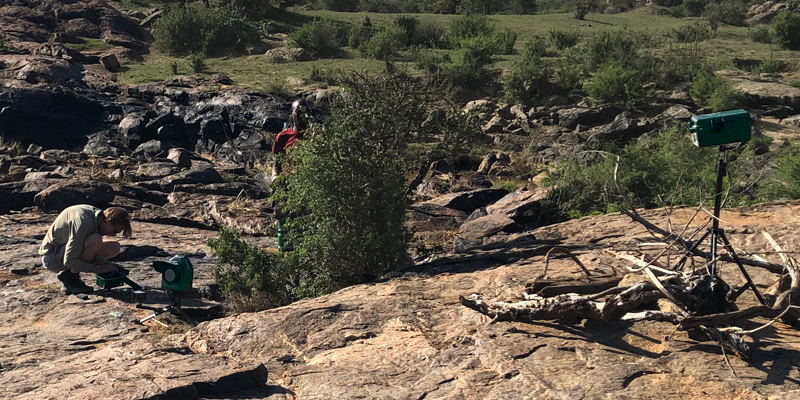 Camera trapping is like putting up a treasure box to be filled with exciting pictures while you are away. But to allow that to happen it takes a lot of equipment, planning, knowledge,  dedication and patience. Willem managed to get great pictures. Thanks to the support team! Have a look at the special on camera trapping… 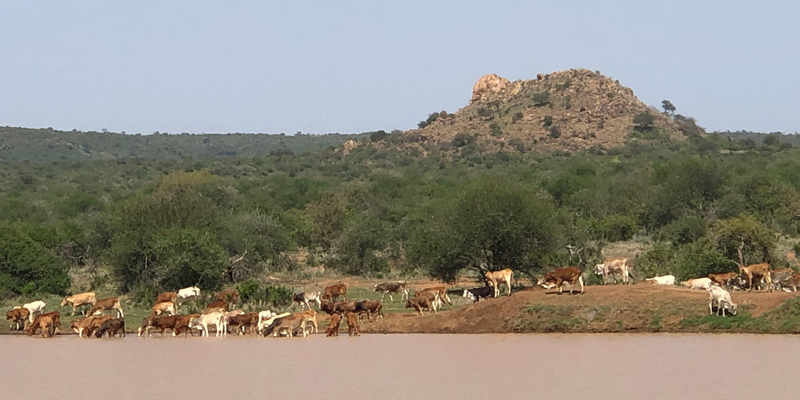 During the day herders drive the cattle to the dams for watering, joined by elephants during the heat of the day. Cattle and wildlife cattle can coexist. Elephants even help to distribute nutrients into the soil, via their poop and their habit of knocking over trees. Hereby opening up the landscape for fertile grasses for the cows to graze on. 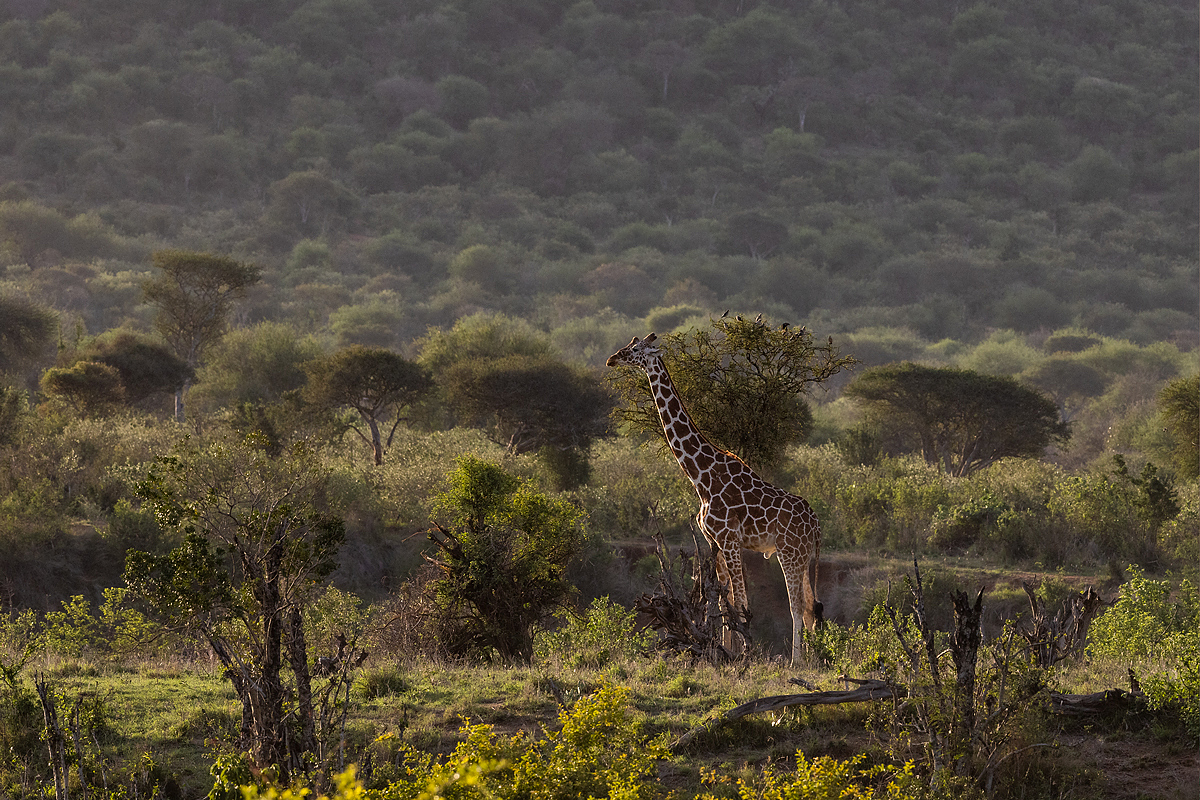 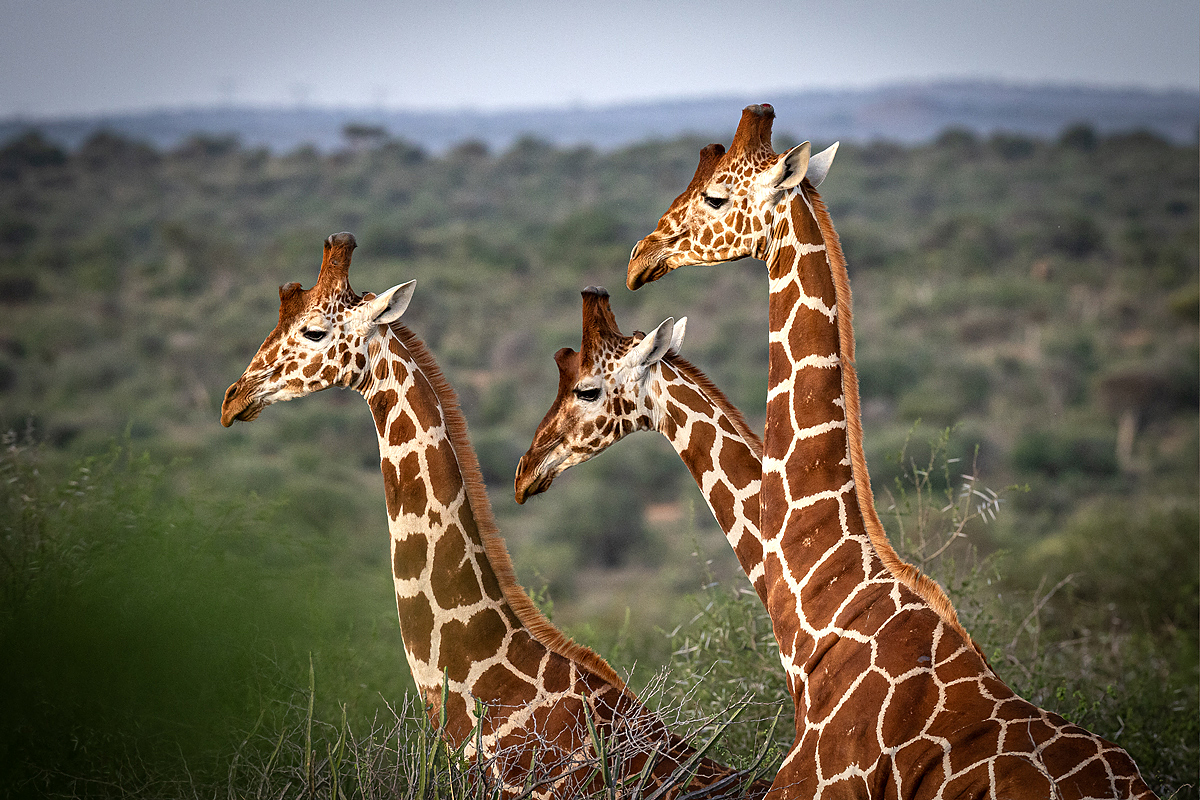 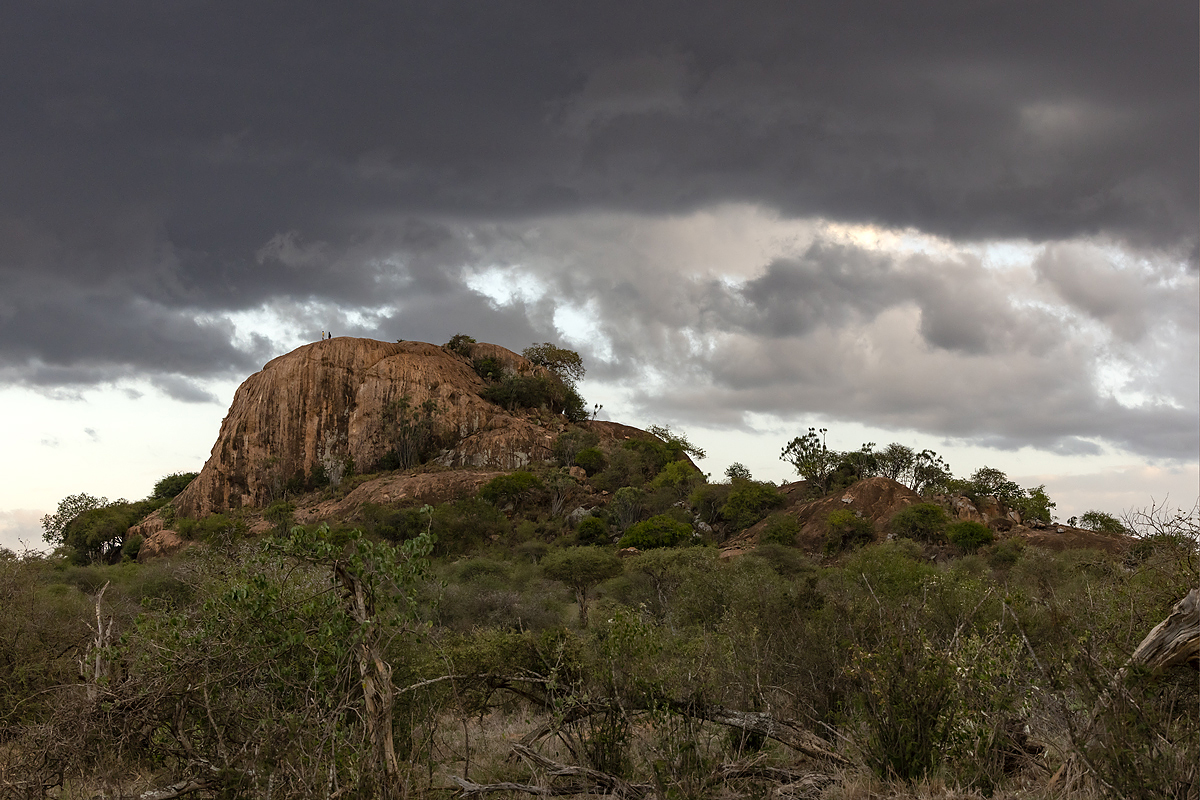 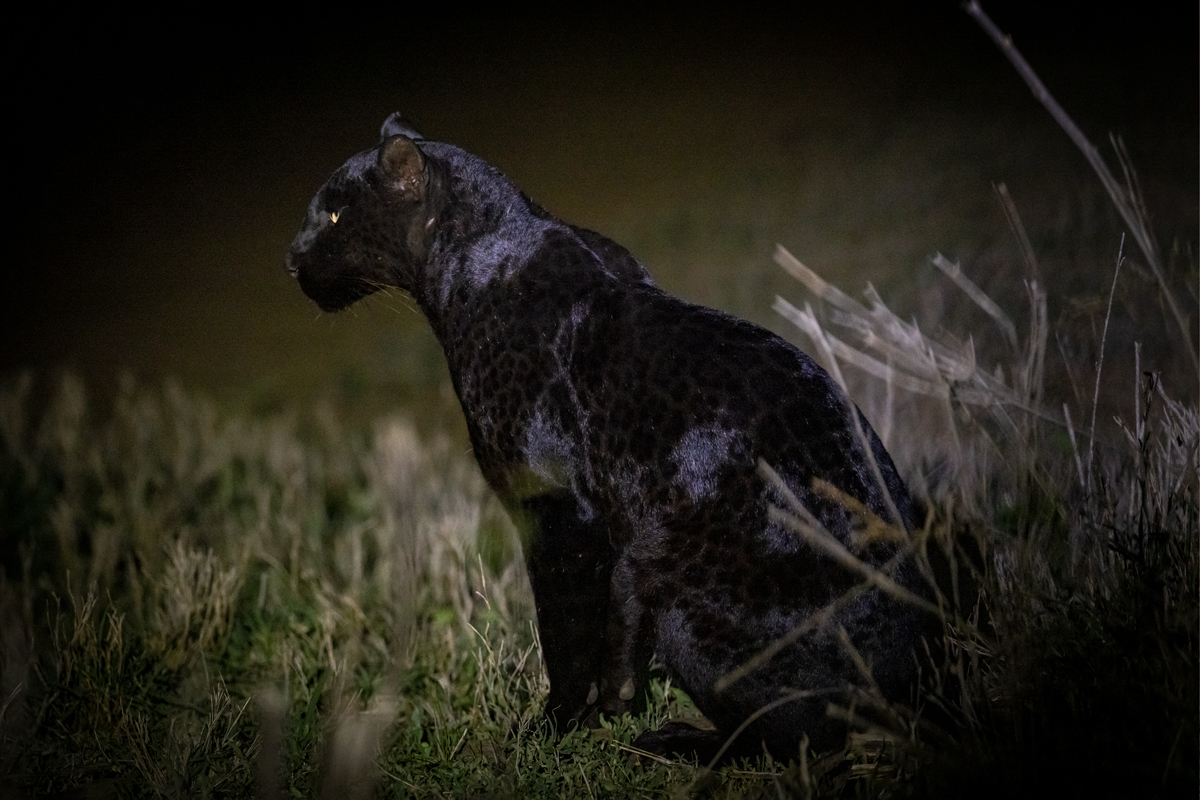 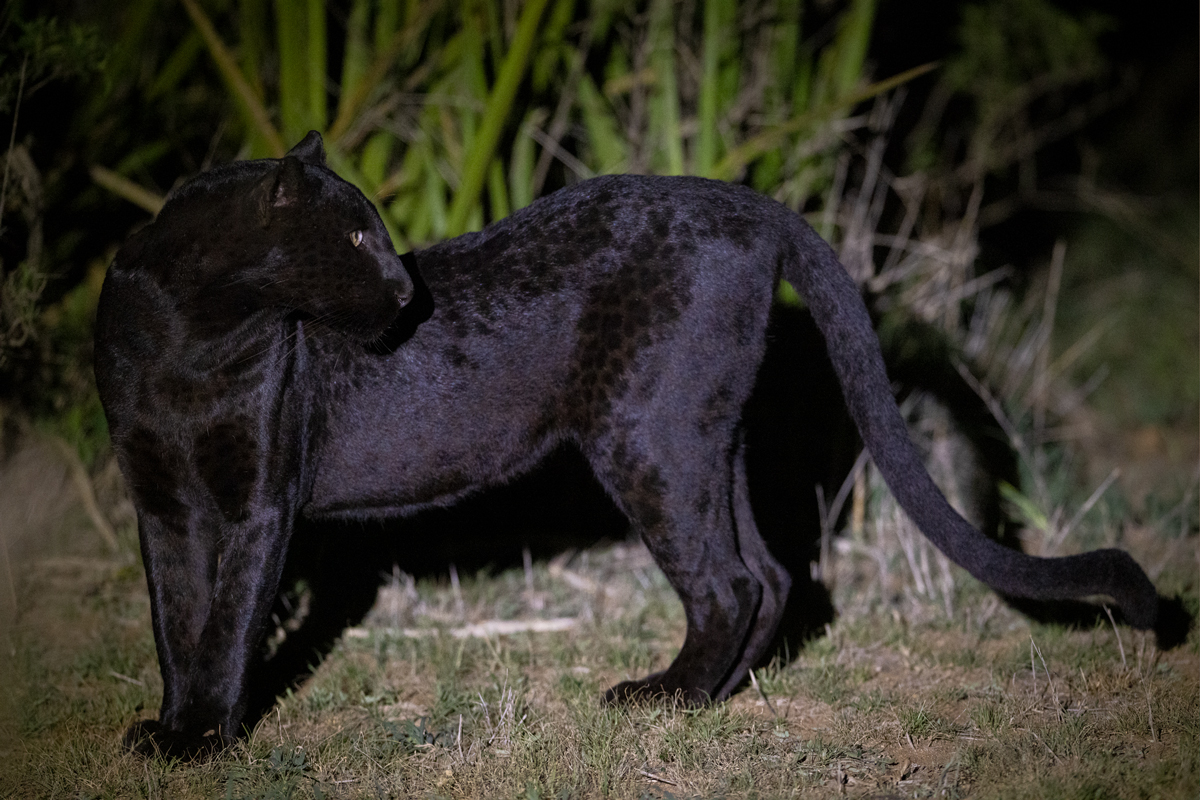 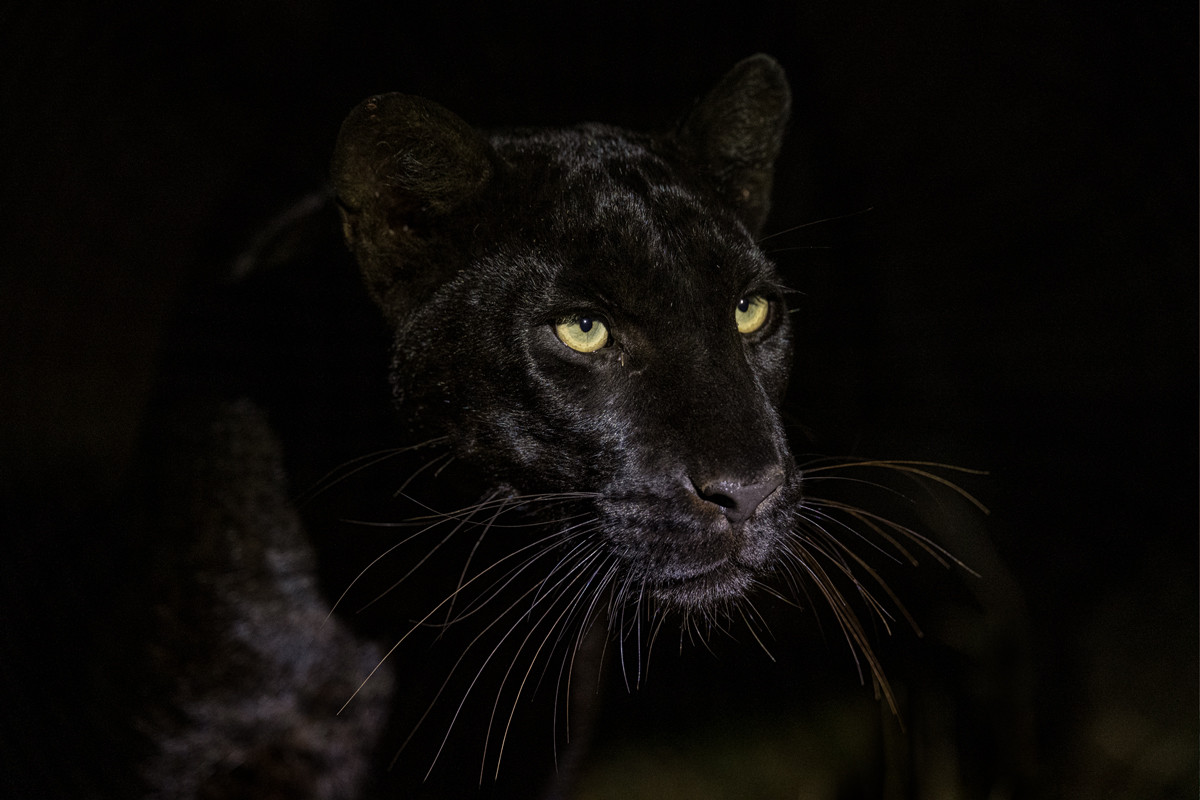 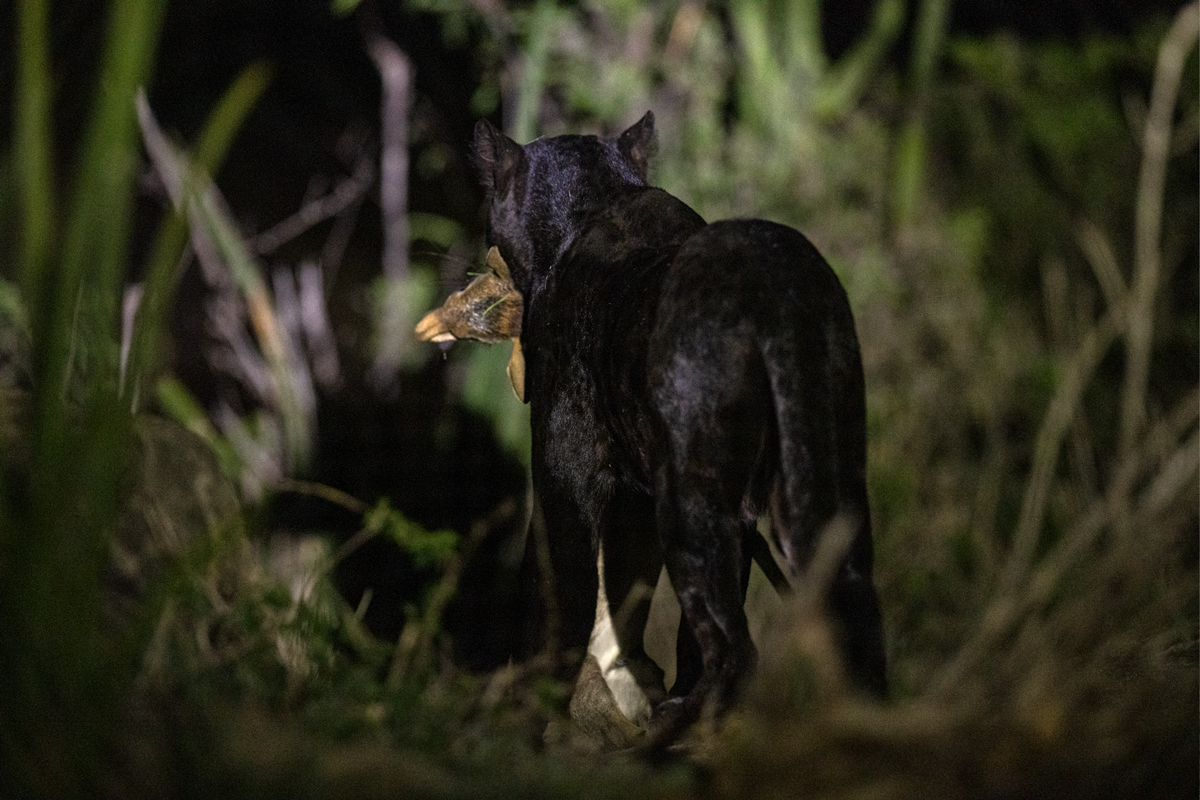 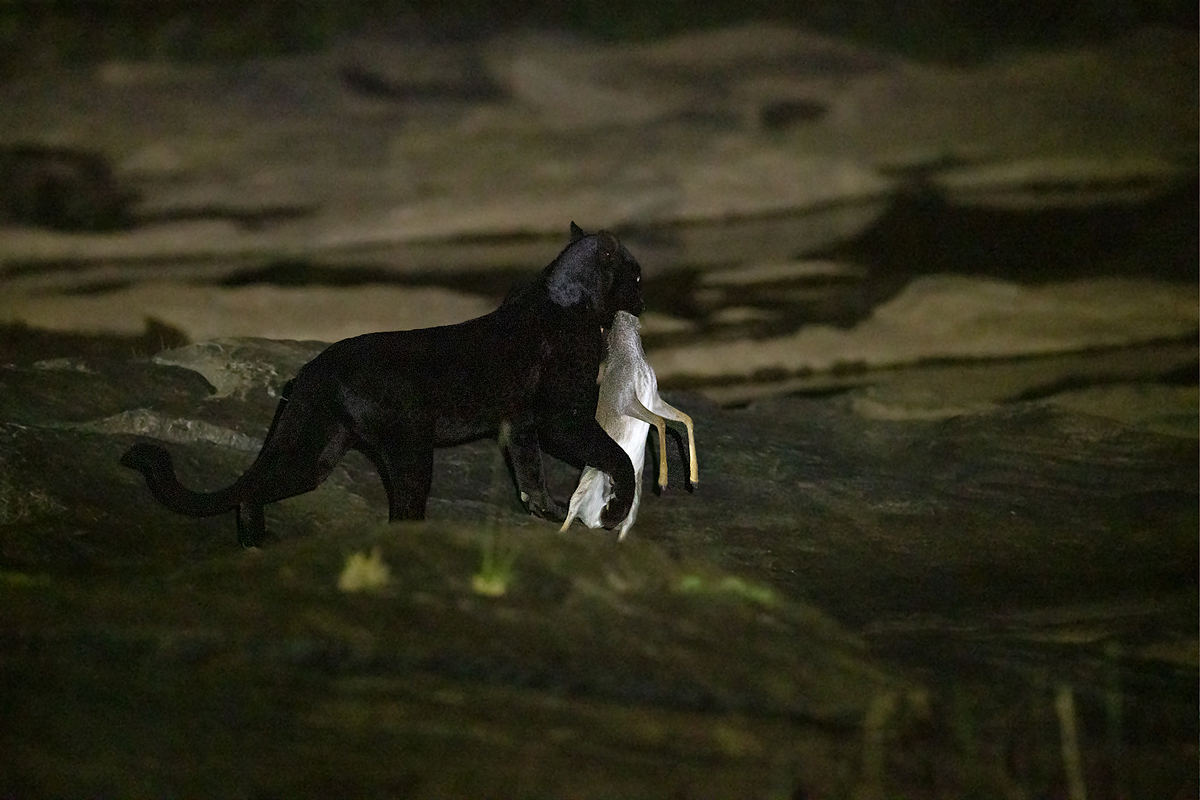 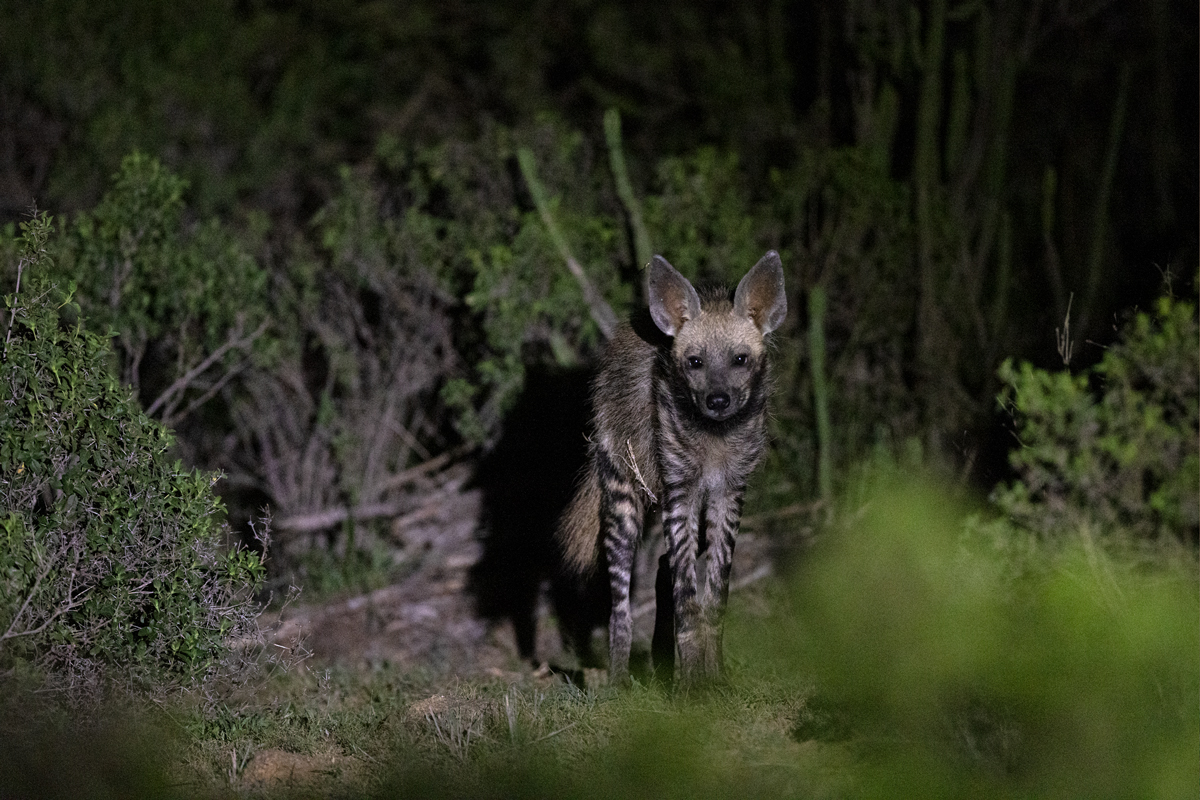 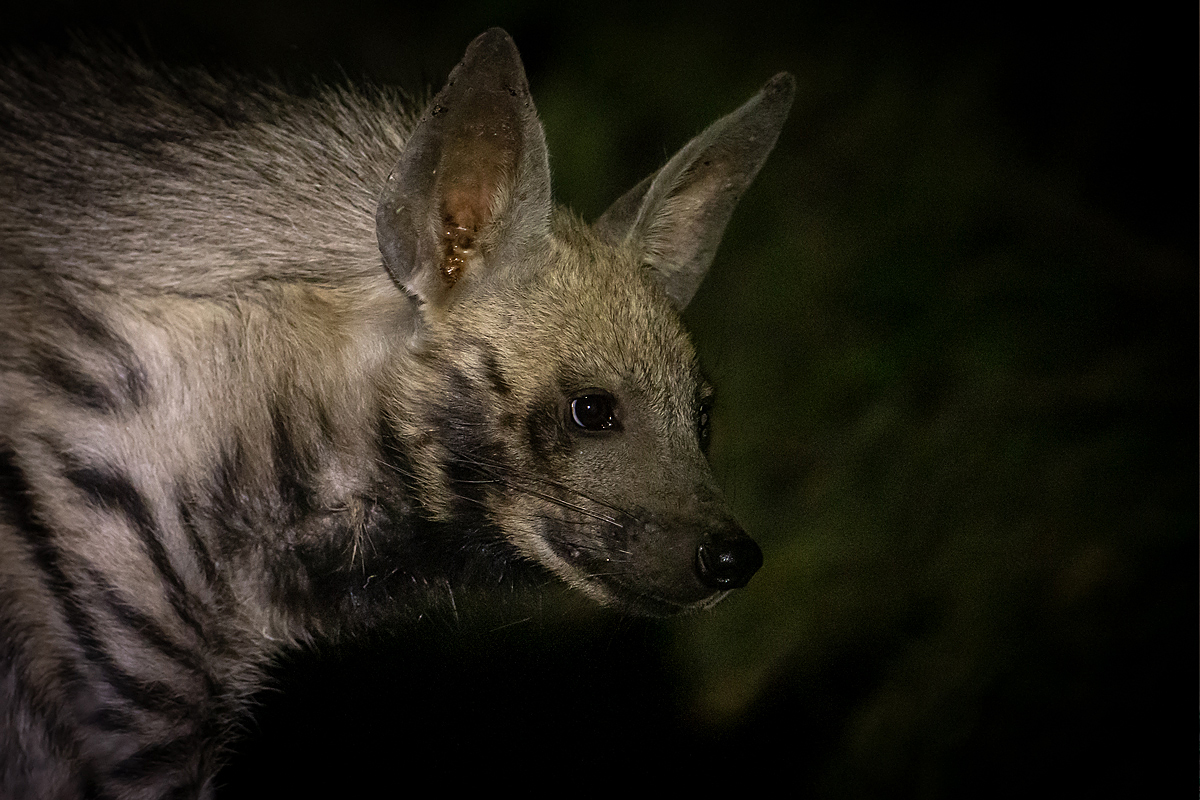 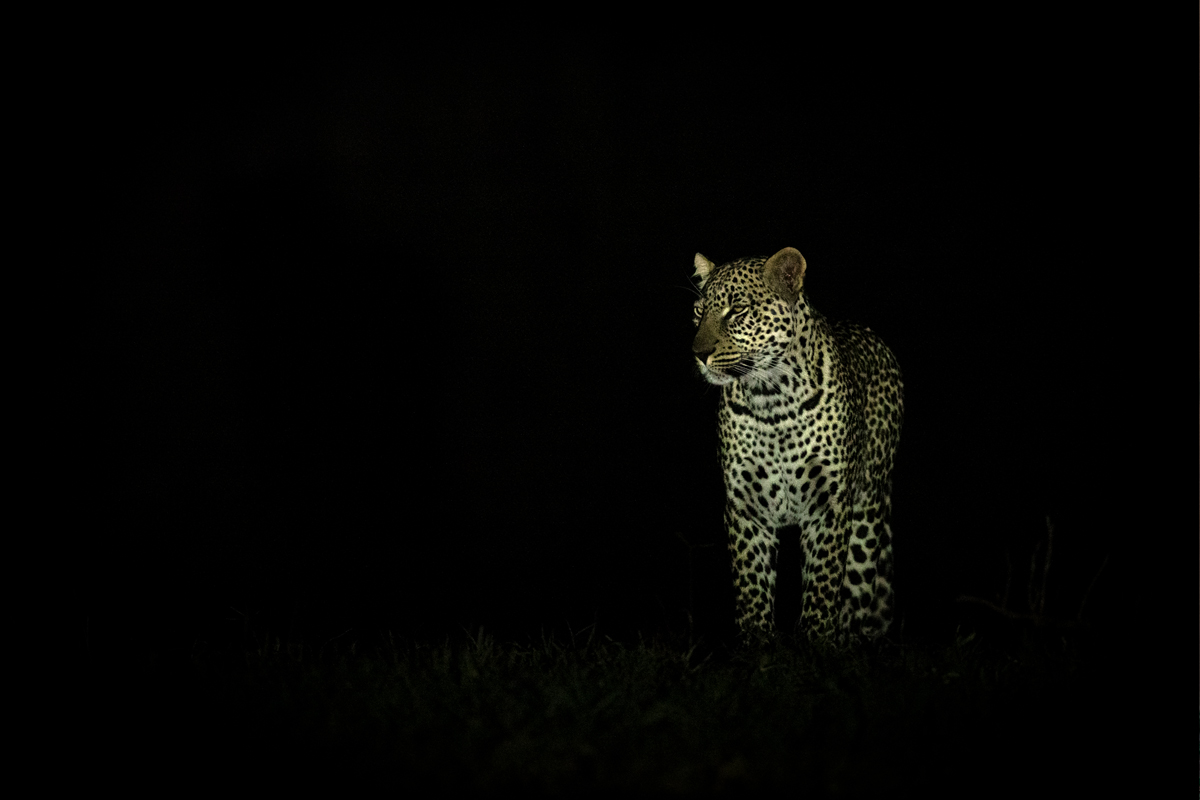 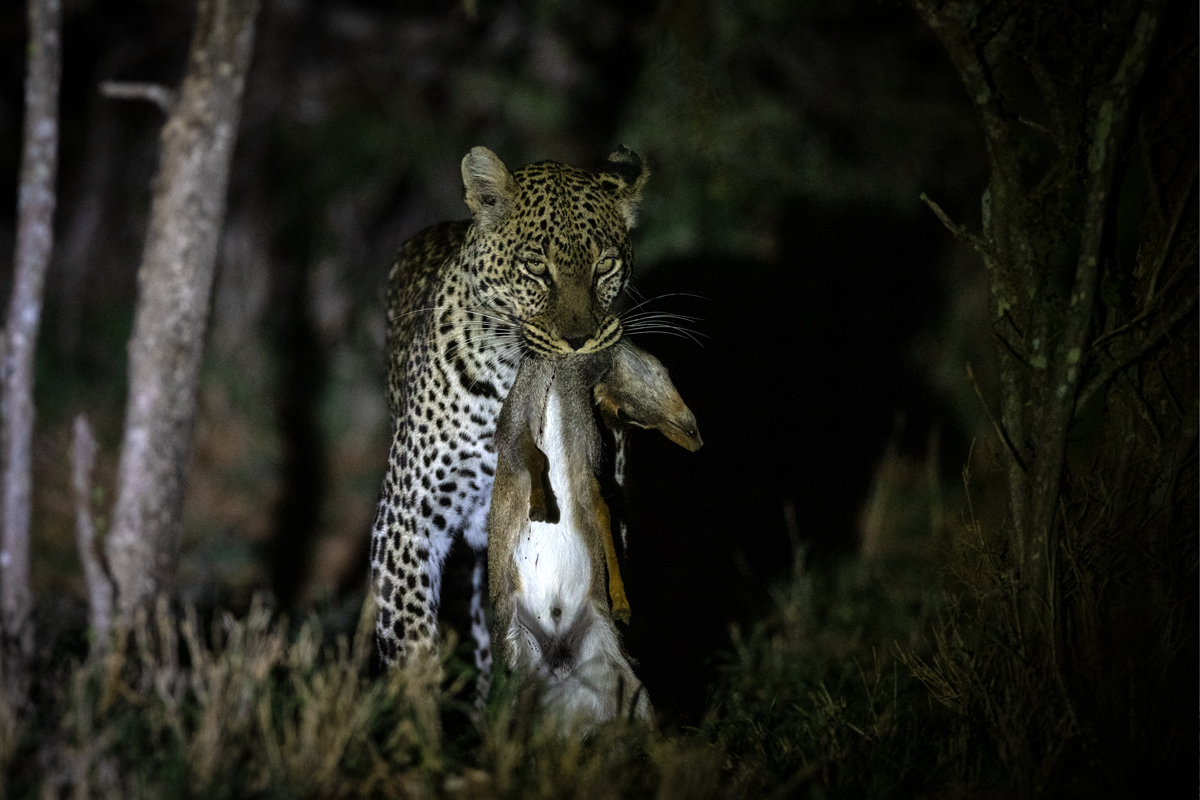 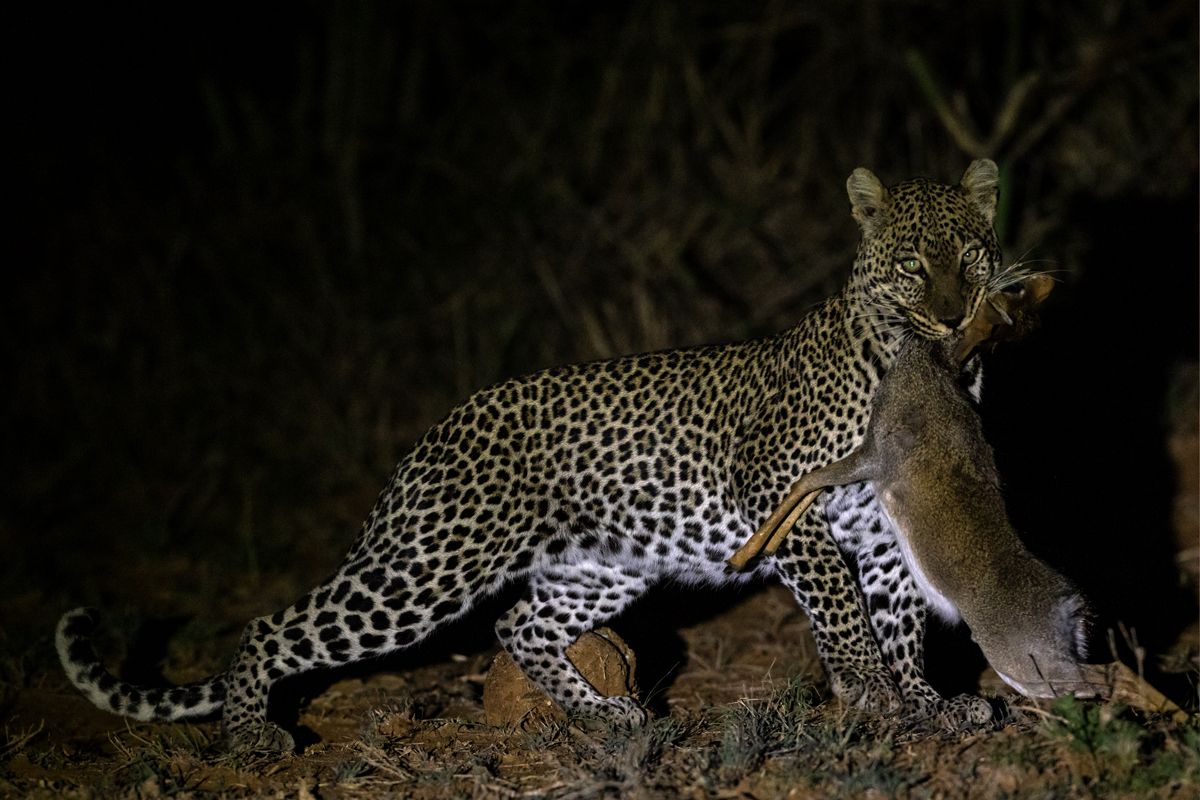 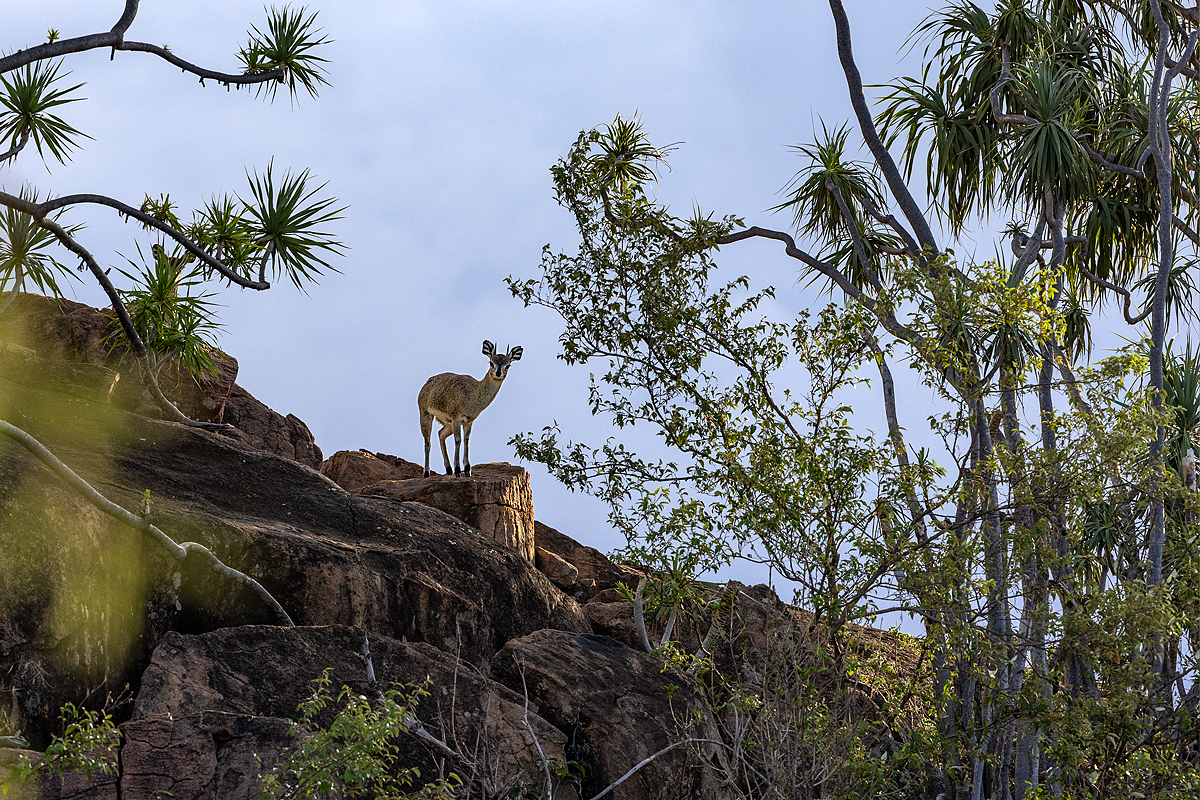 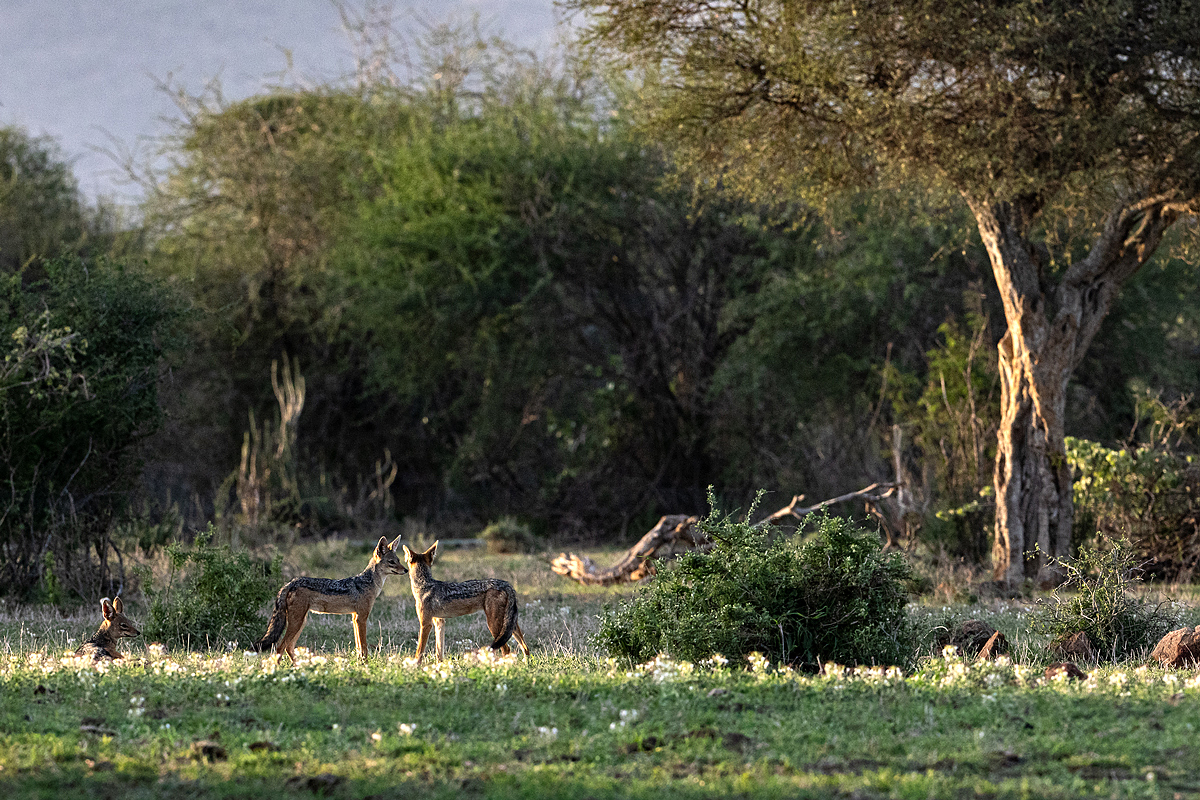 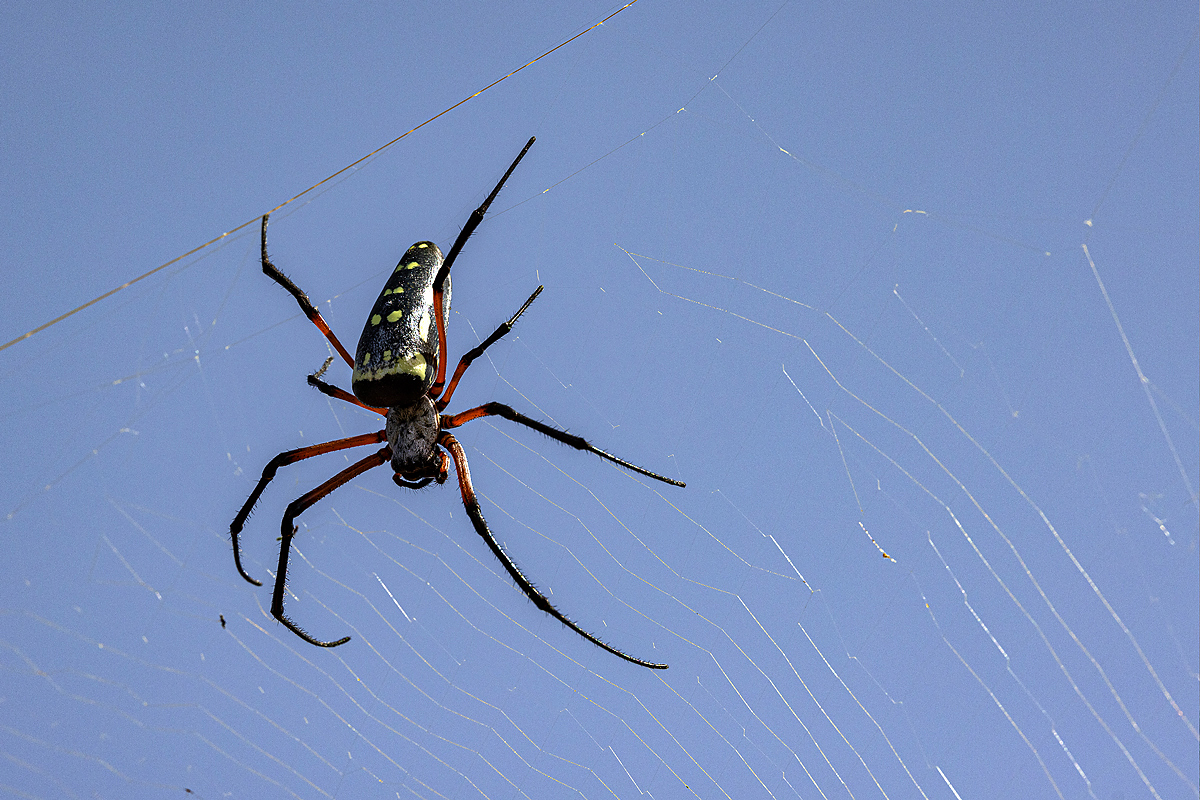 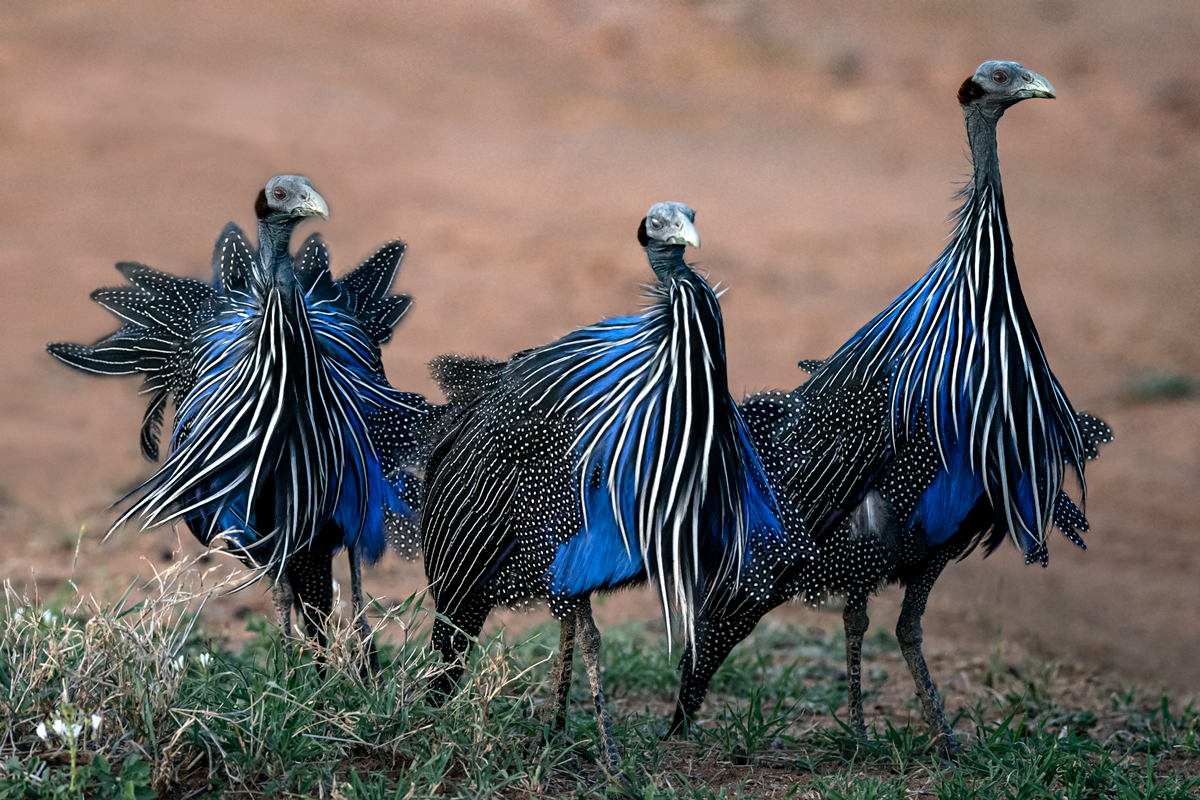 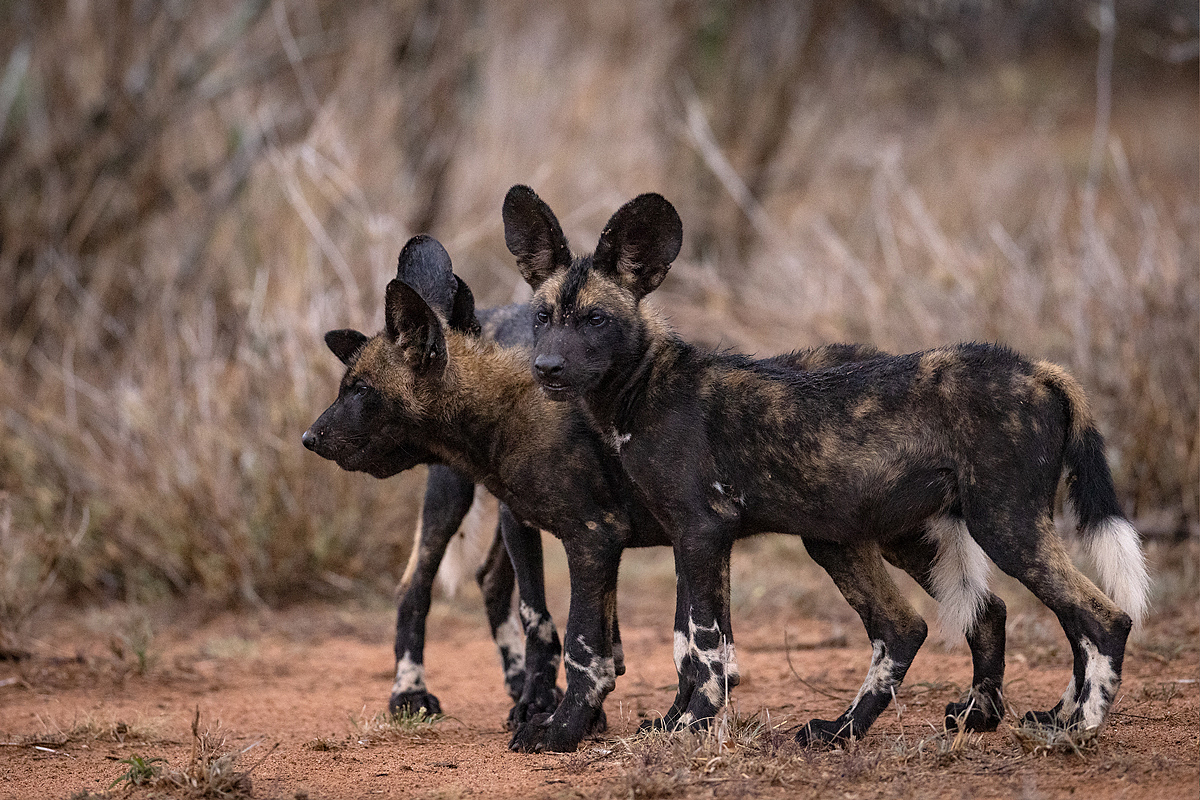 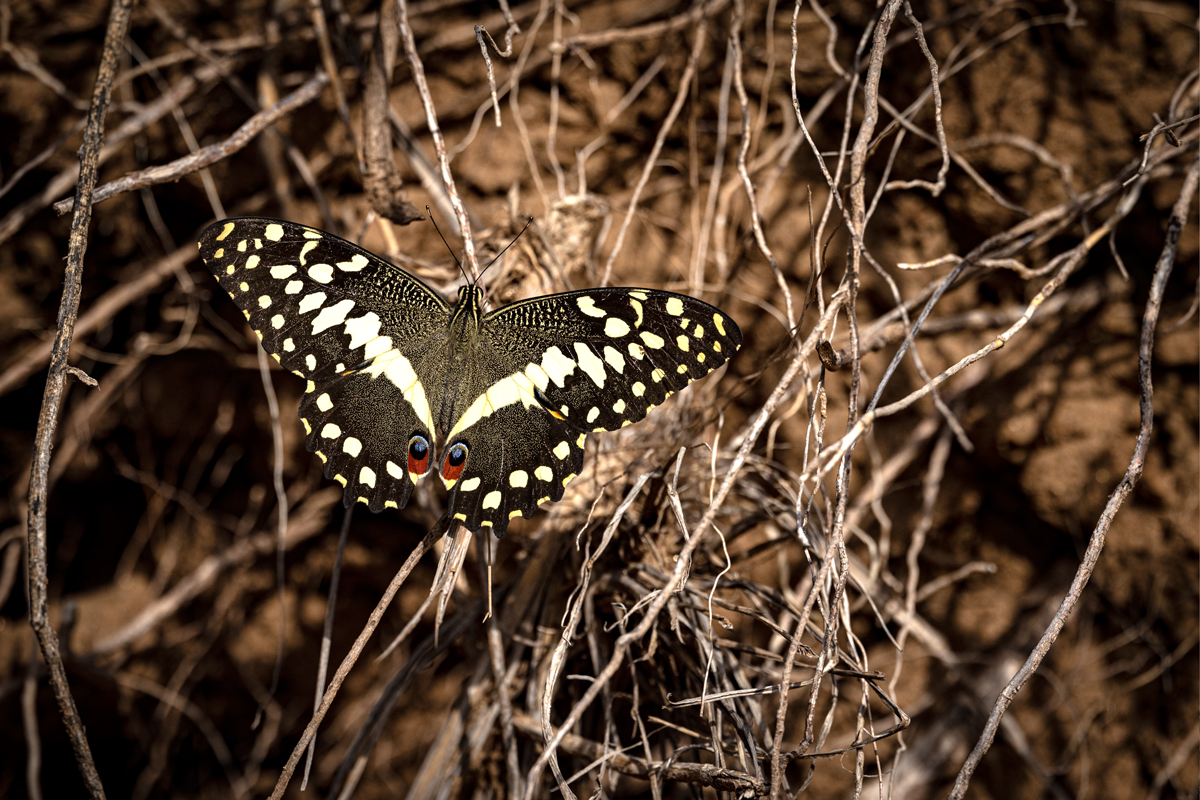 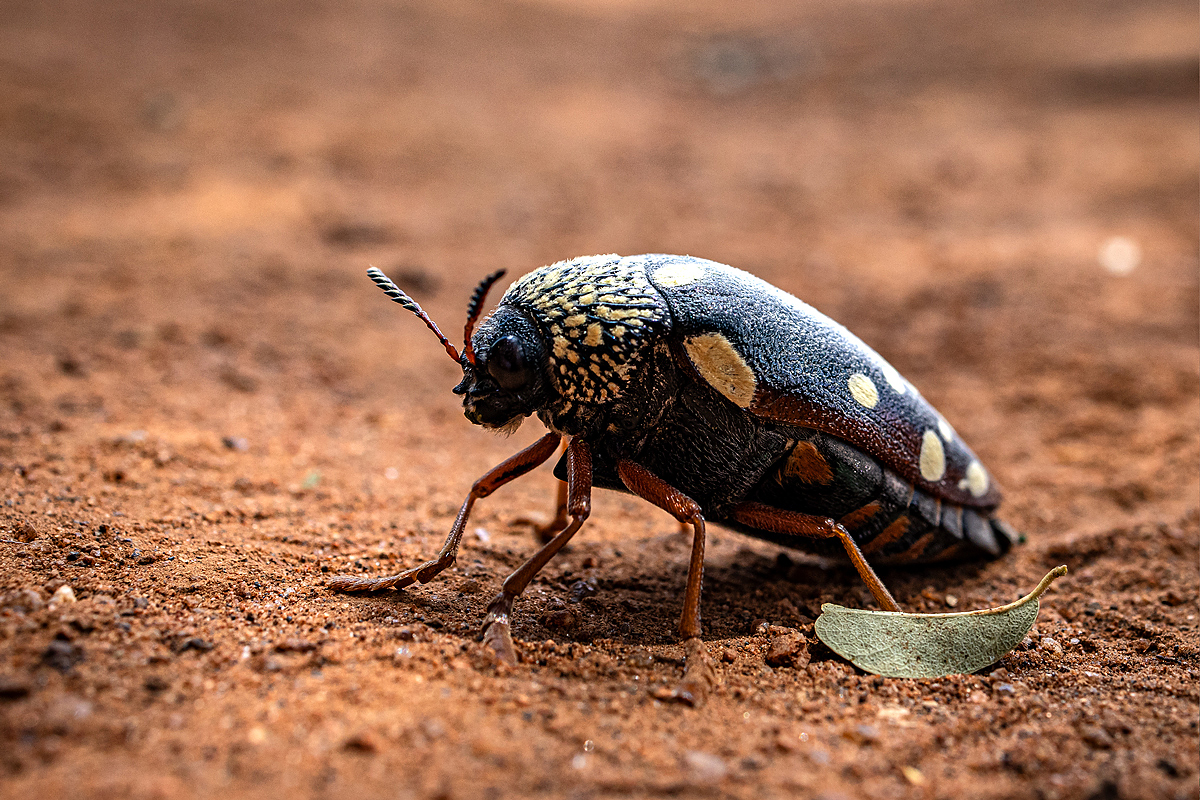 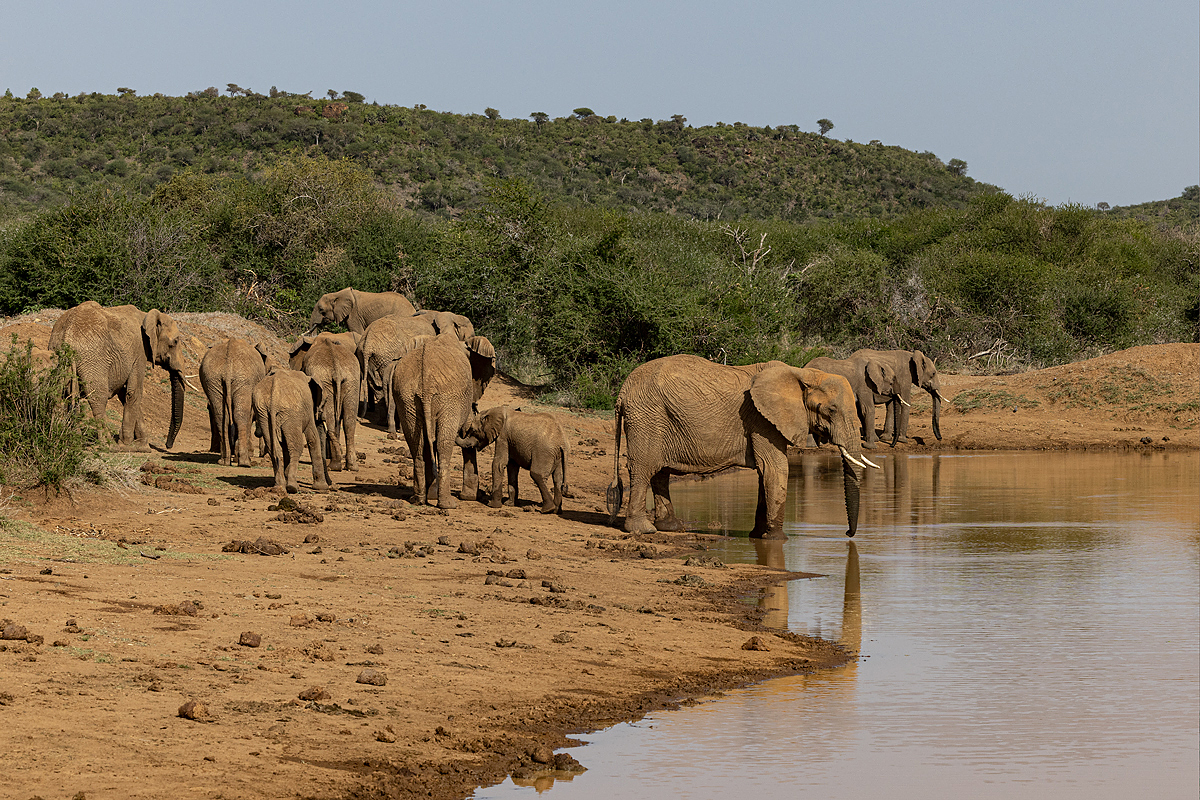 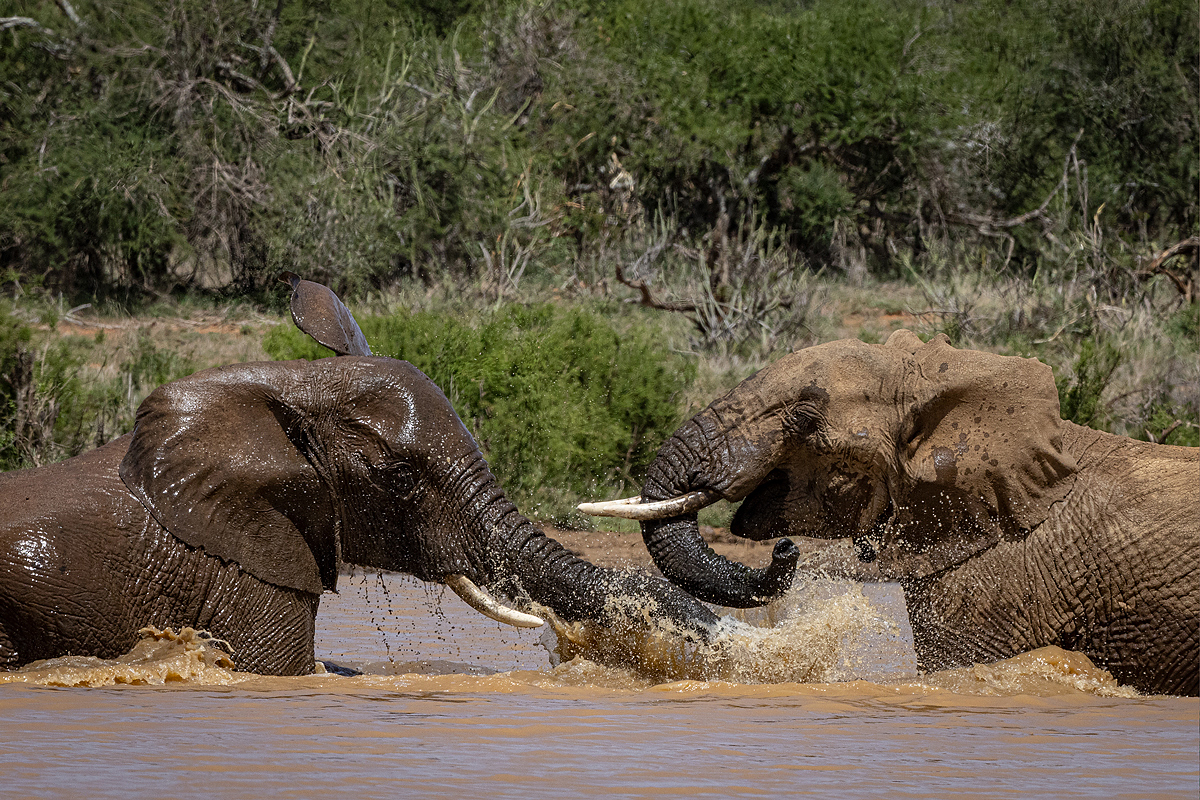 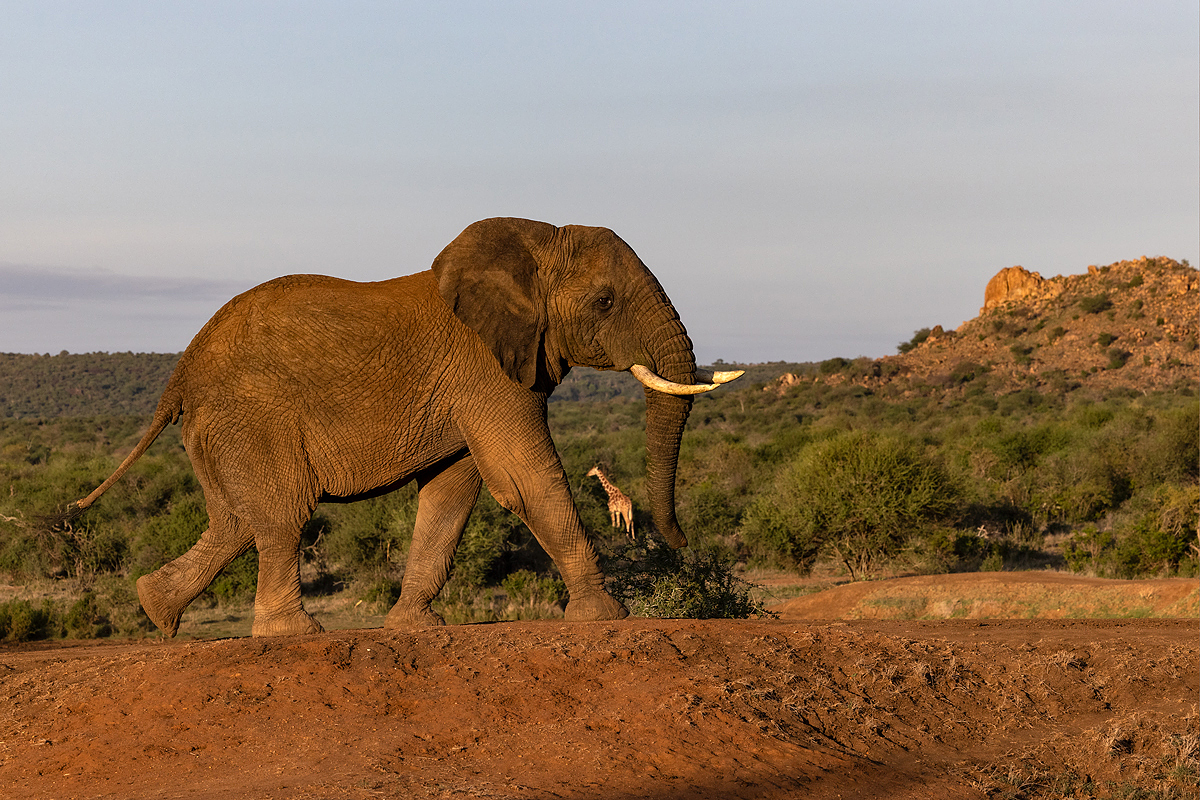 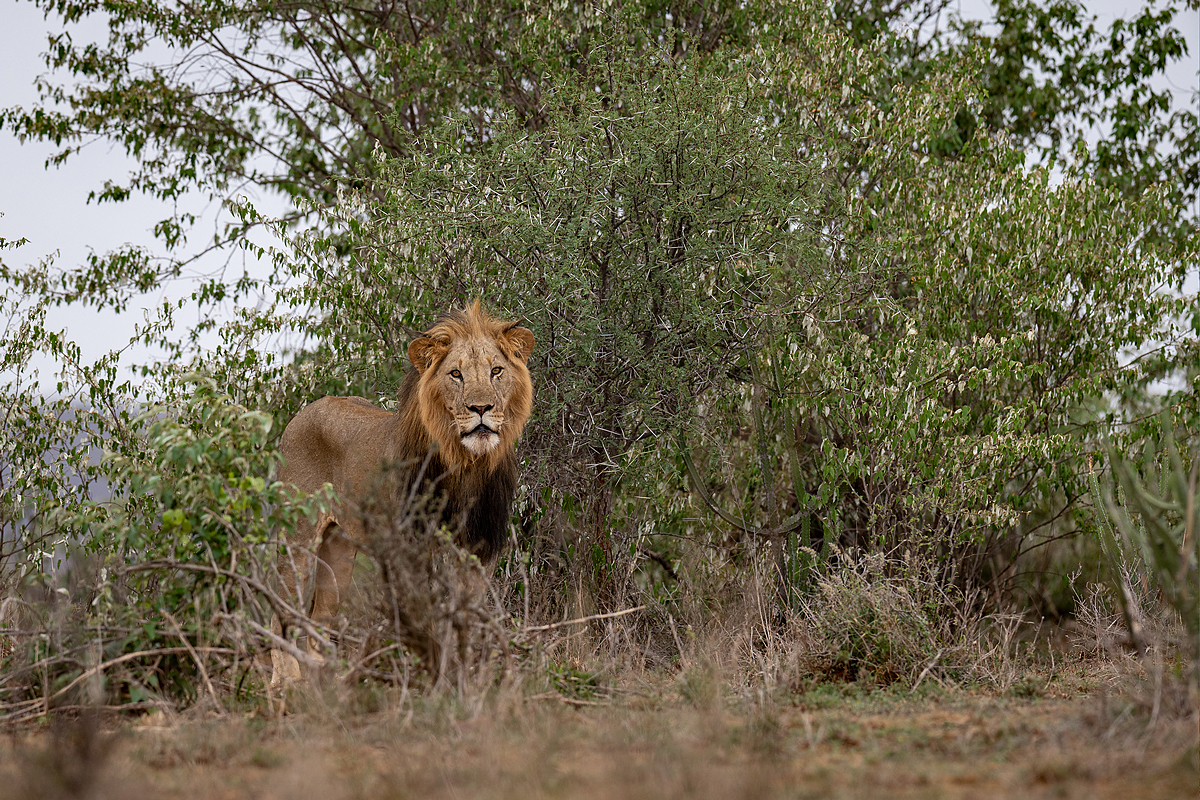 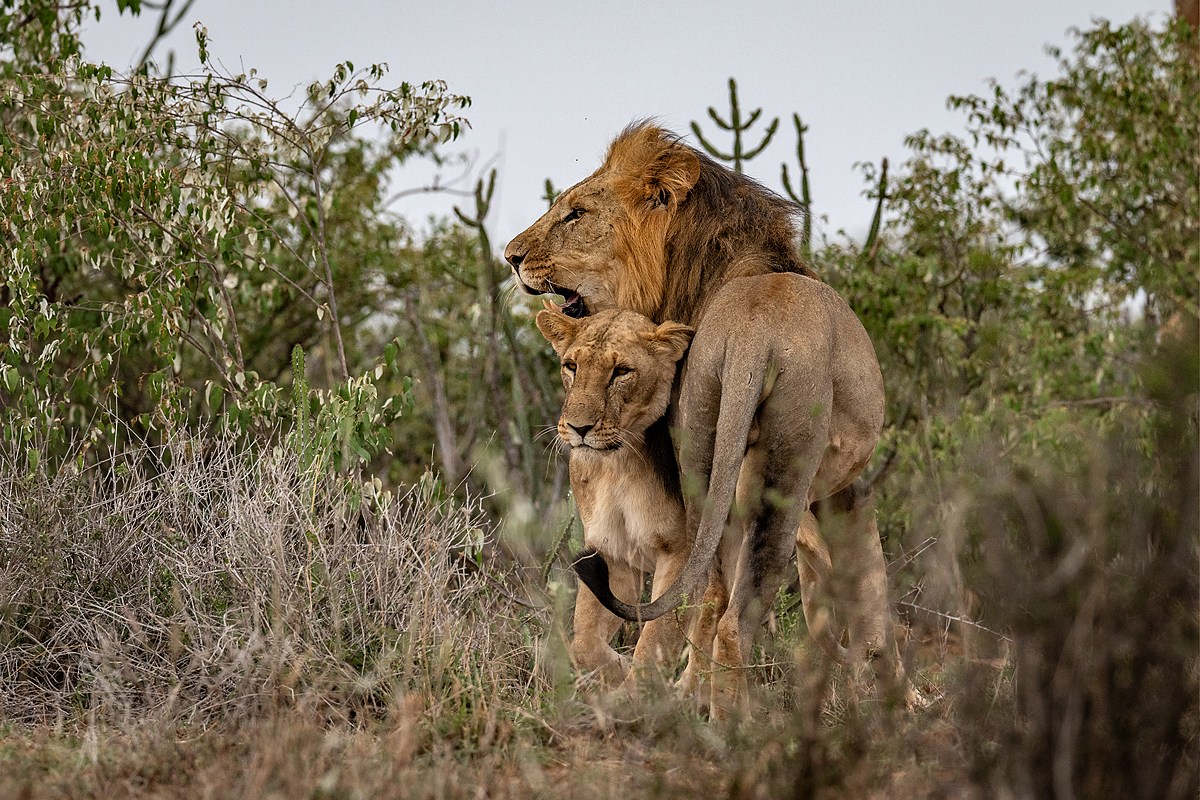 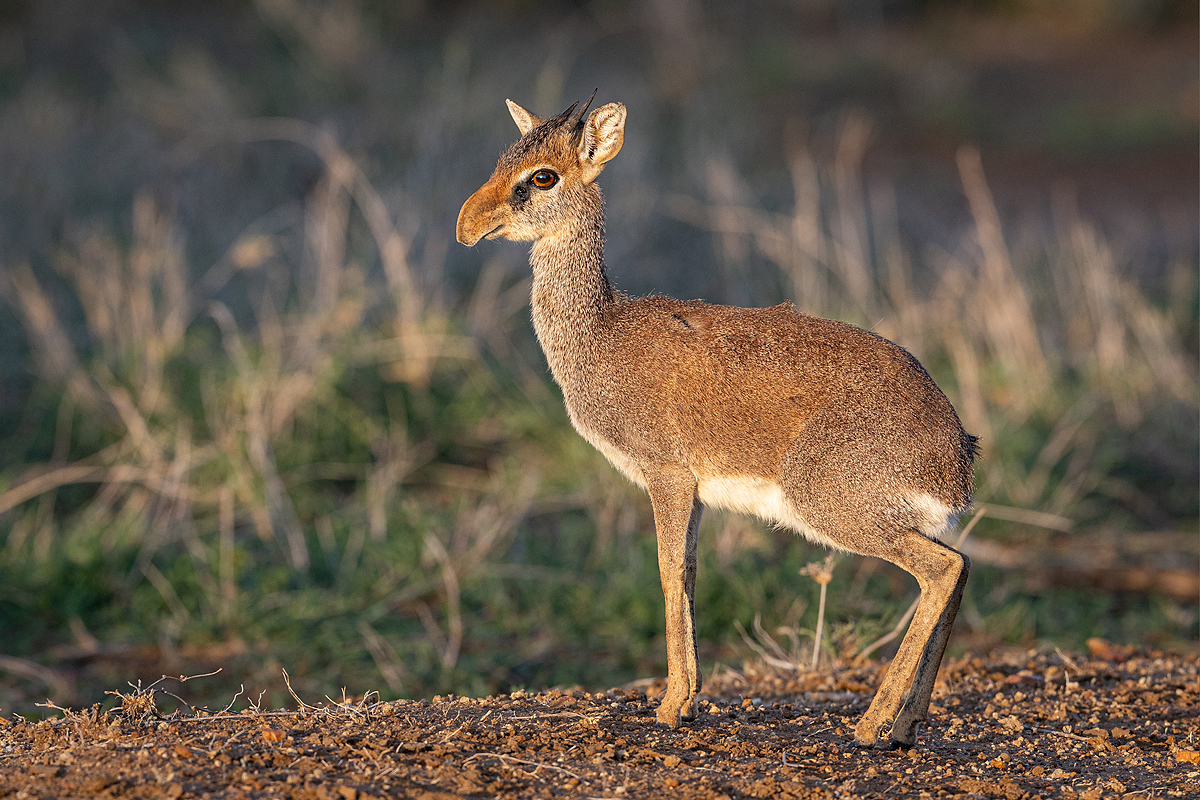 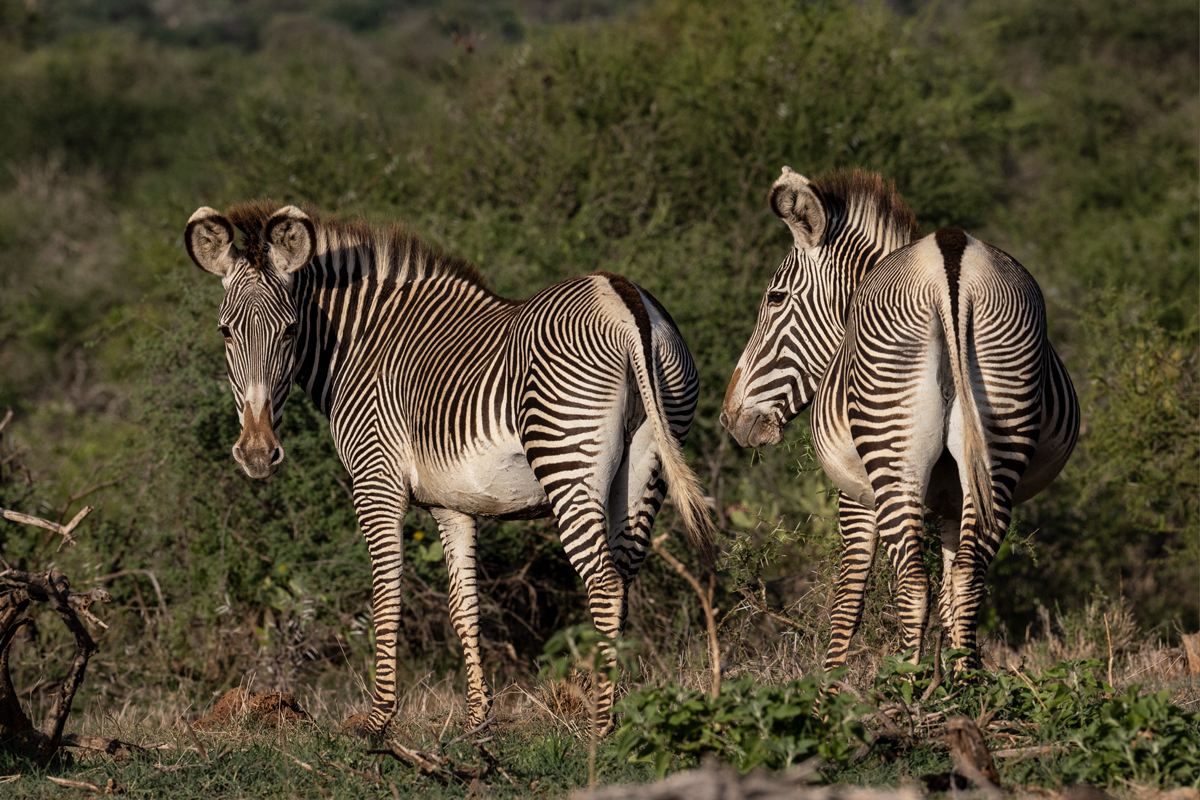