Ruaha is Tanzania’s largest national park. It derives it’s name from the Great Ruaha River, which flows along the southeastern margin through diverse landscapes of extraordinary beauty, ranging from rolling hills to impressive baobab forests. Unfortunately the baobabs are under pressure from elephants who love their fruits and the trees themselves. In times of water shortage they will rip large pieces of bark from the trees to get to nutrients and stored water. While the ancient trees endure elephant attacks to an amazing extent, at some point they collapse. The current age distribution of the trees indicates that they are not able to regrow and might be eliminated due to the increase in elephant density. But for now the baobab groves are a beautiful and defining feature of Ruaha.

The lions of Ruaha

The rivers of Ruaha attracts a lot of wildlife, including numerous prides of lions. Ruaha is home to ten per cent of the total lion population of Africa. During our stay of two weeks we saw 43 different lions from various prides. Ruaha lions are surprisingly active during the day as a lot of the hunting takes place during the heat of the day when animals come down to the river to drink. They use the banks of the river as viewpoints and to ambush their prey.

Night-photography using camera-traps is fun! It takes a lot of patience to find the right spot and set up the camera and flashes. Once in position you hope the equipment will not be chewed by predators. Therefore checking on the cameras the next day is always exciting. Is everything still there? Has something special happened, or is the card full of bat pictures who found that the flashes attracted insects. 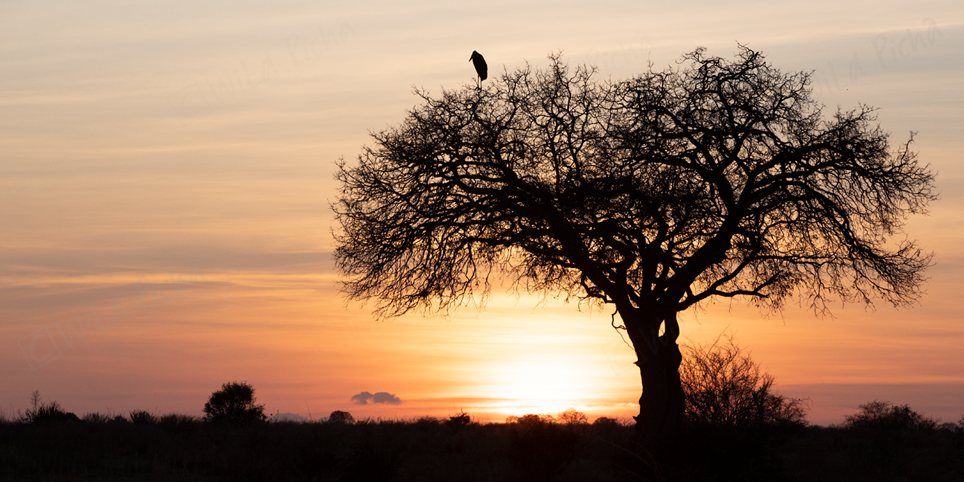 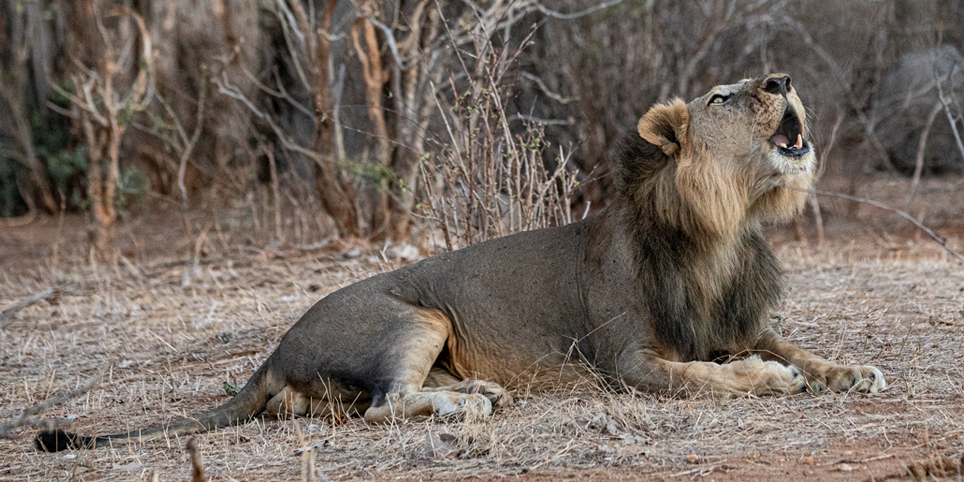 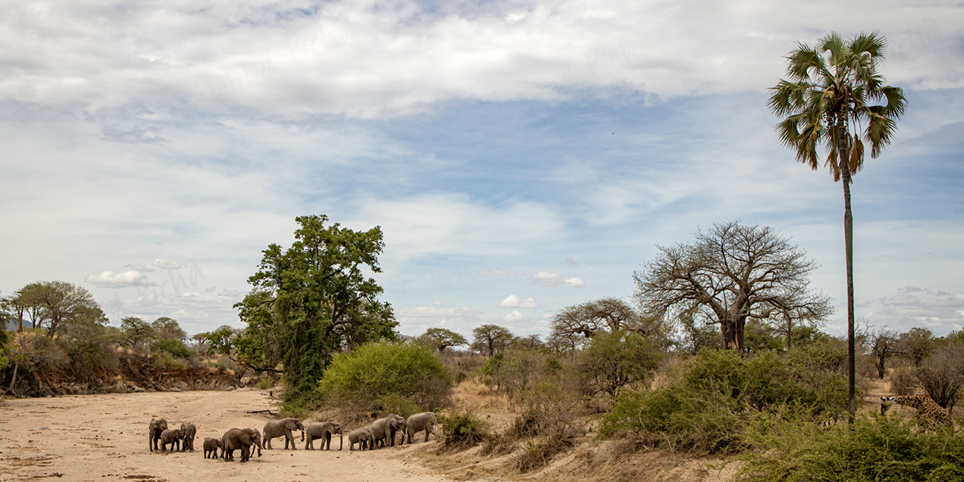 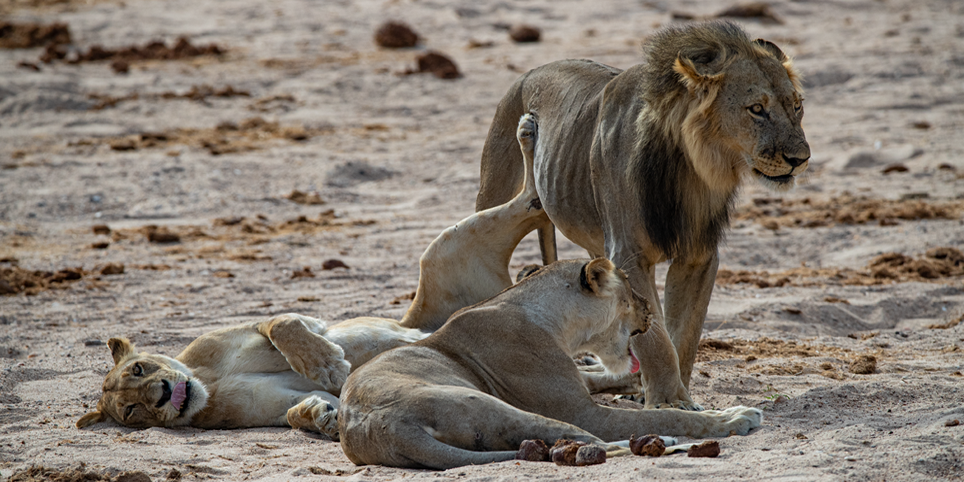 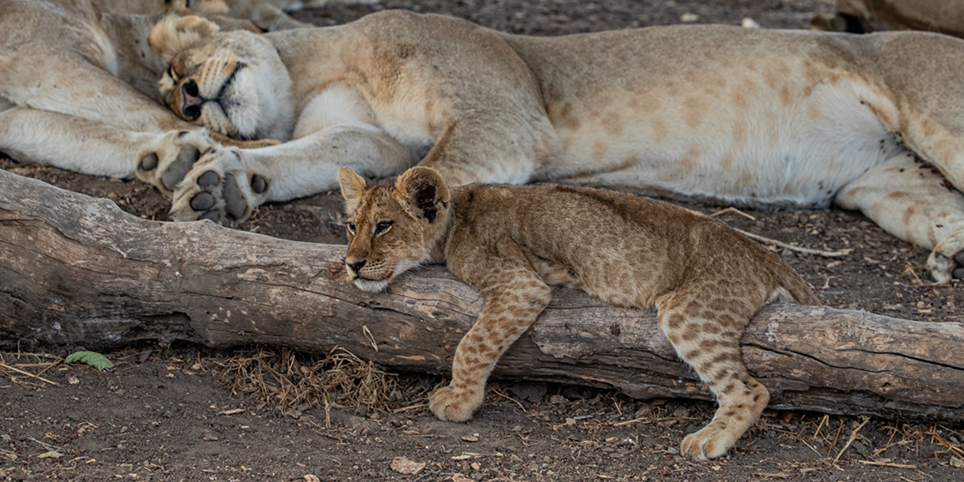 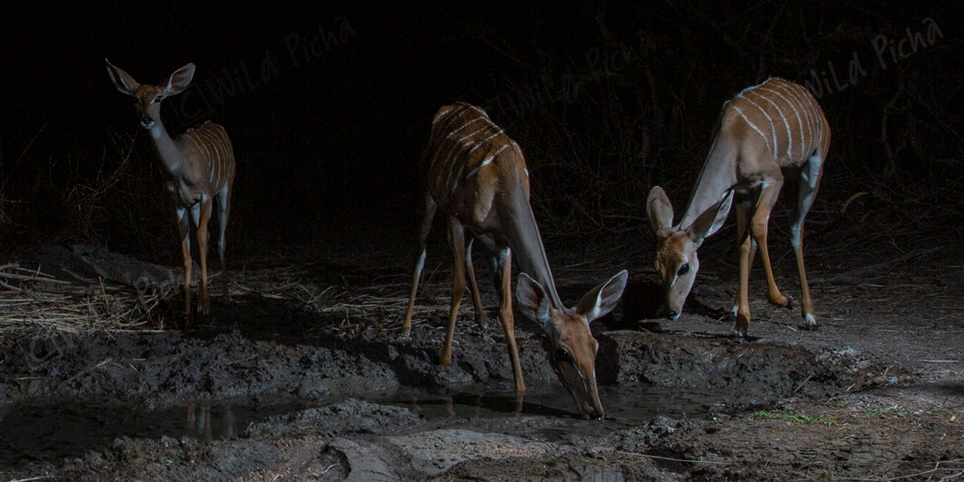 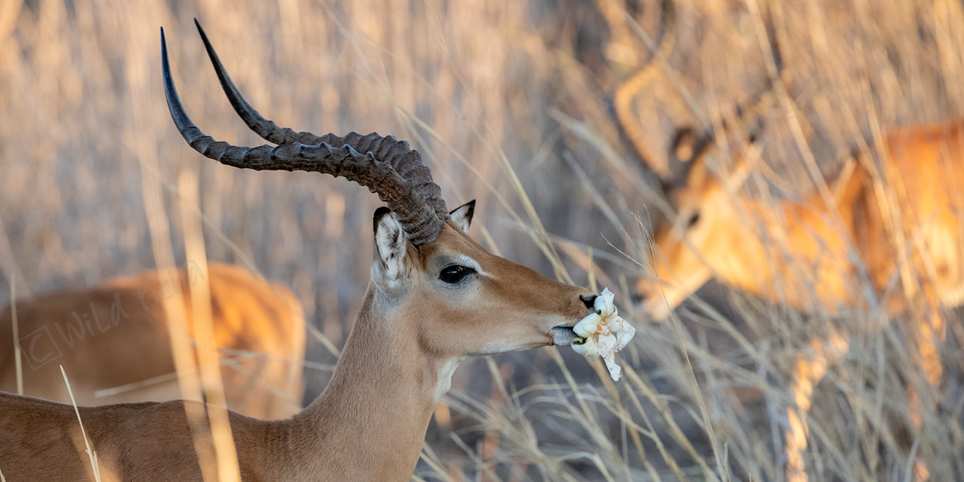 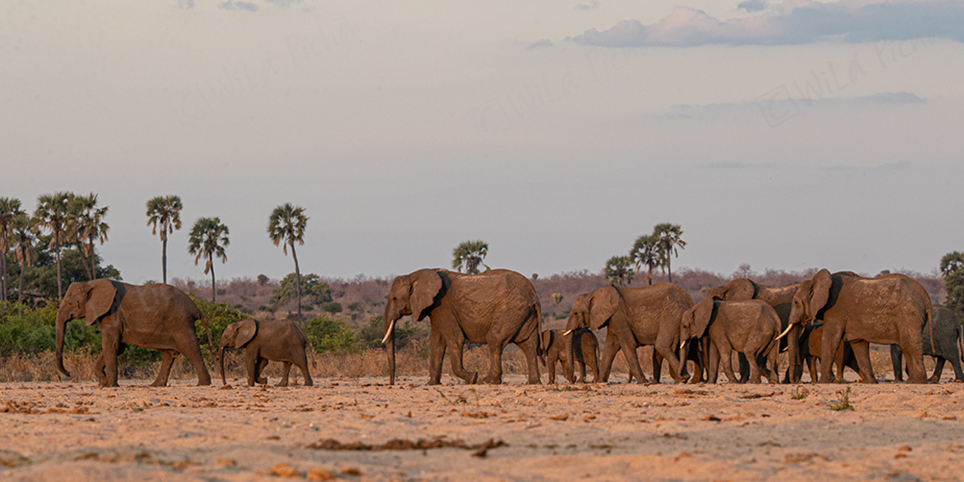 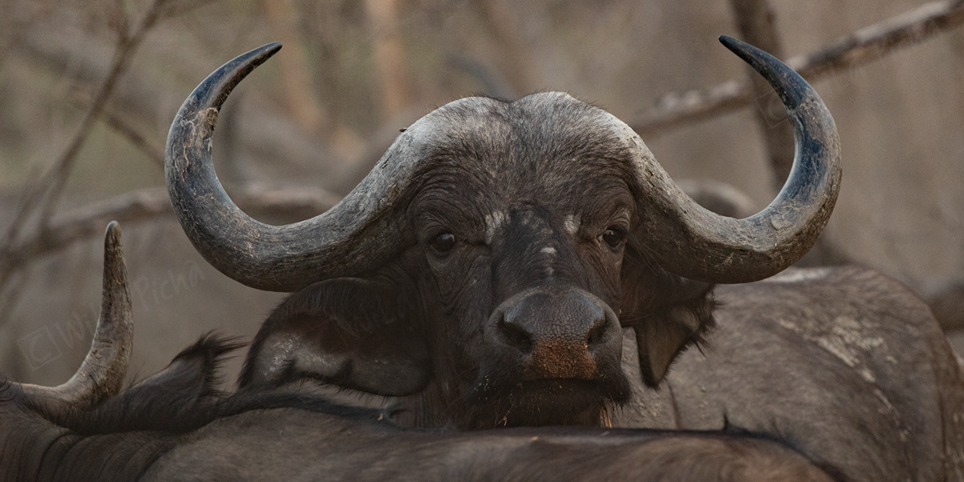 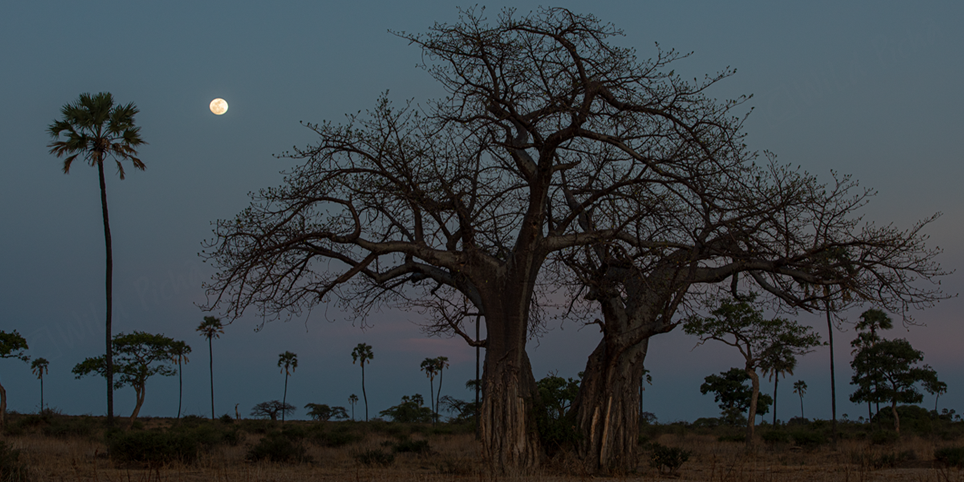 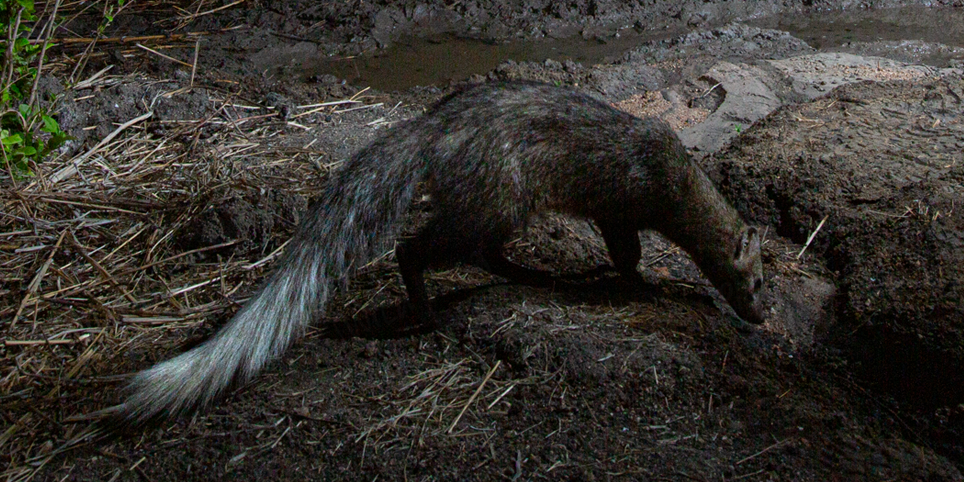 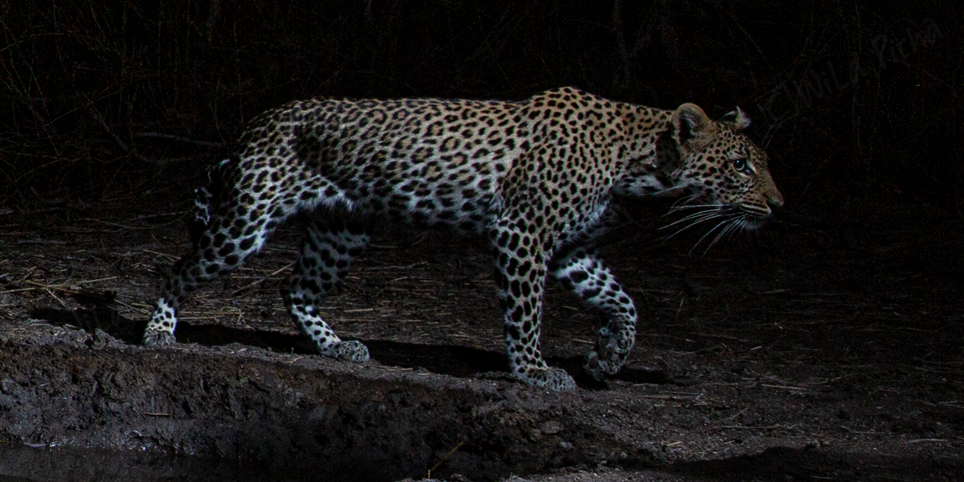 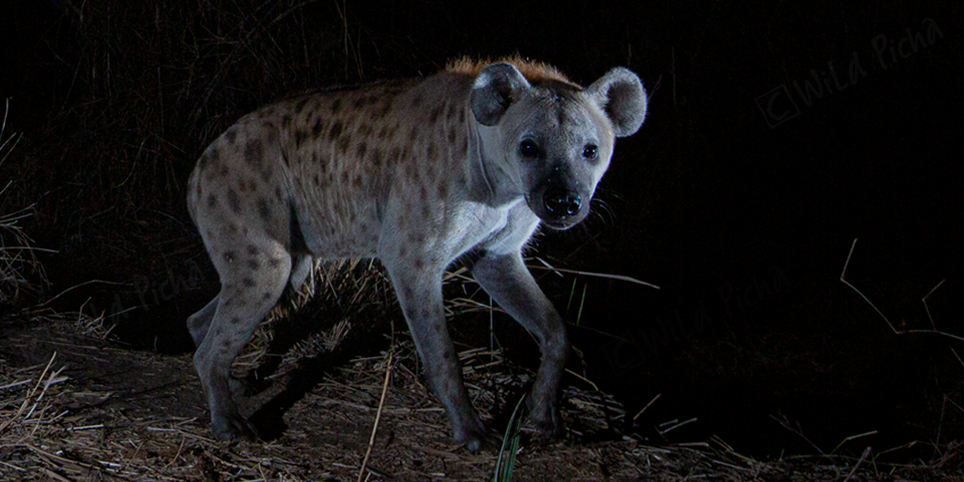 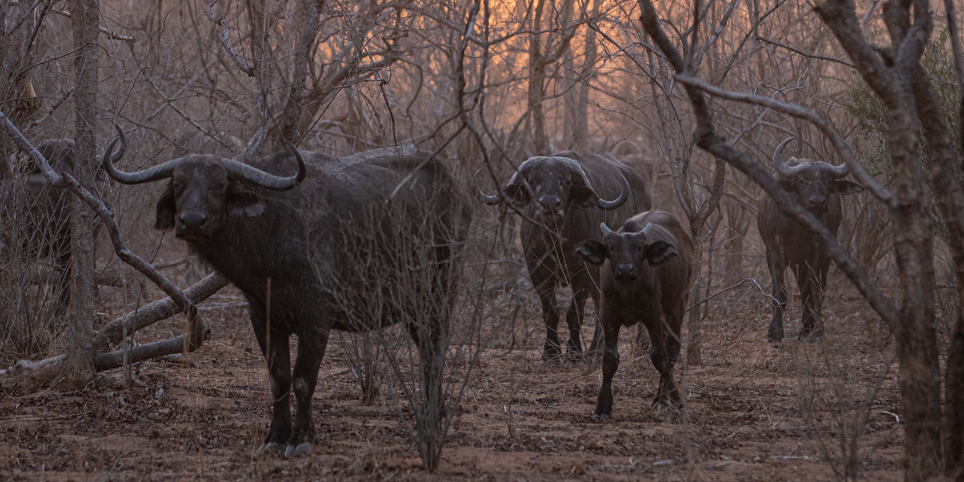 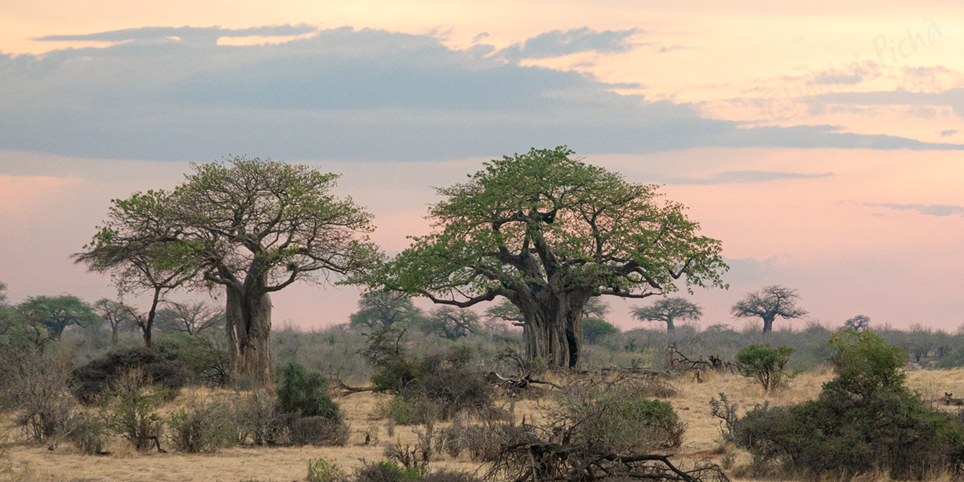