Compared to lion or cheetahs, leopards are elusive cats. By numbers they are the most common big cat in Africa but they are seldom seen. How often have we searched for them, ending up with just a glimpse of a leopard, before it disappeared into the bush completely. Therefore traveling to an area where leopards are tracked and where they are used to the presence of safari vehicles was high on our wish list. One of the very few places that can offer this experience is the Londolozi Game Reserve, situated in the beautiful lowveld habitat of South Africa. Here leopards had the space to establish their territories and the opportunity to raise their offspring for a long time. With an abundance of food the area also attracts the leopard’s eternal enemies like lion, hyena and baboons resulting in a lot of wildlife interaction to photograph. Have a look at a selection of the big cat pictures we took on this trip in the gallery.

In most safari destinations going on a game drive means driving along a clearly defined network of roads, hoping to bump into some action along the way. If you spot something interesting beyond the road, or tracks going into the bush, that is where your safari ends. In Londolozi that is just the beginning. Together with an experienced guide and tracker, you head out to search for fresh cat tracks. Based on the area and the tracks they already know which individual to look for. You listen for alarm calls along the way and they will even track on foot if necessary. Finding big cats this way is great fun and a real team effort. Taking a picture in a nice setting a reward.

One of the aims of this trip was photographing big cats at night. Therefore we tried to track down big cats shortly before sunset and followed them into the dark. During these night drives we were fortunate to see leopards hunting and we followed a big male lion while patrolling his territory. Taking pictures in the dark with the aid of a spotlight is tricky and requires practice. But we are happy with how some of out back- and side-lit pictures worked out. 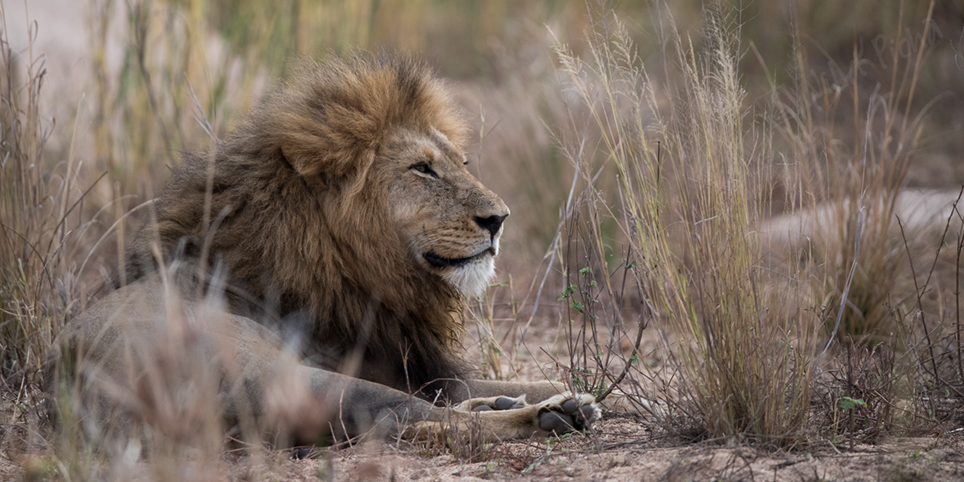 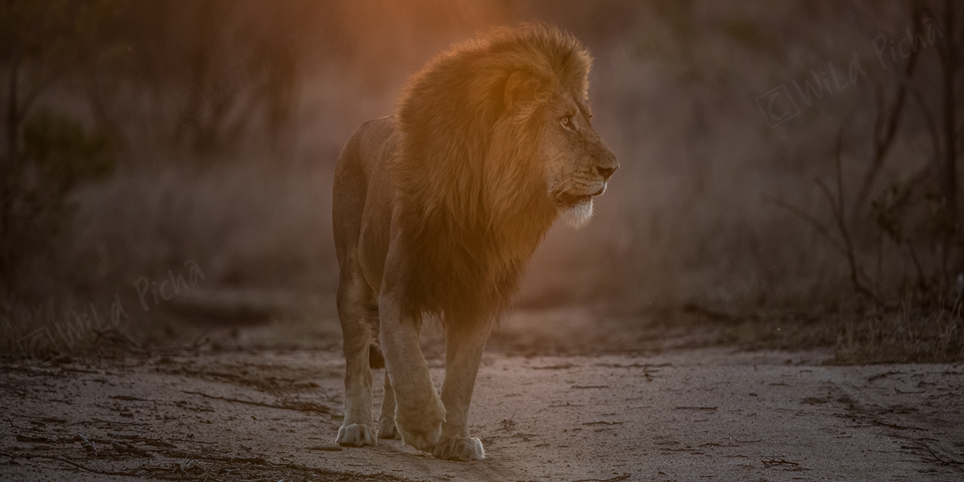 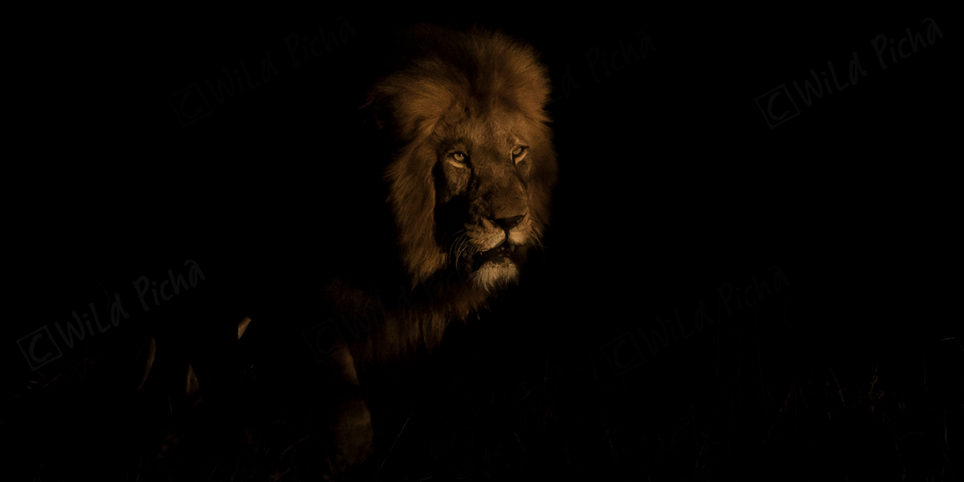 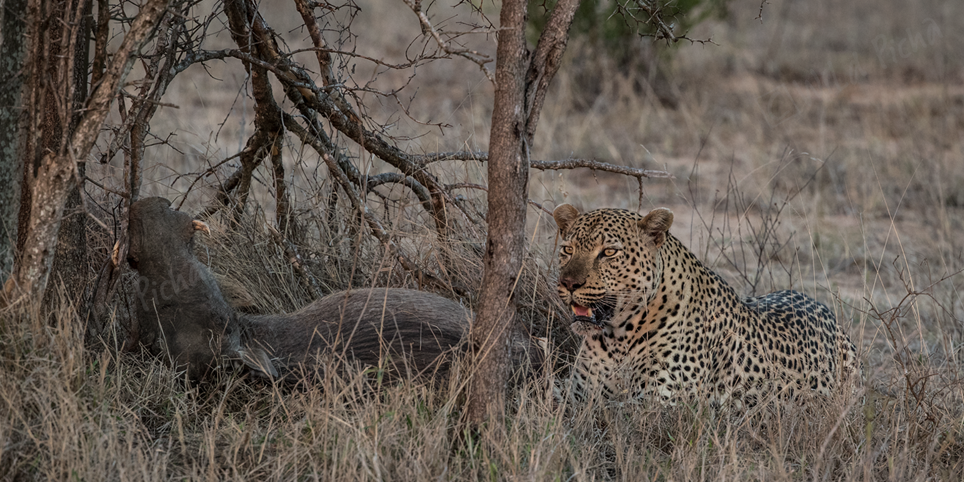 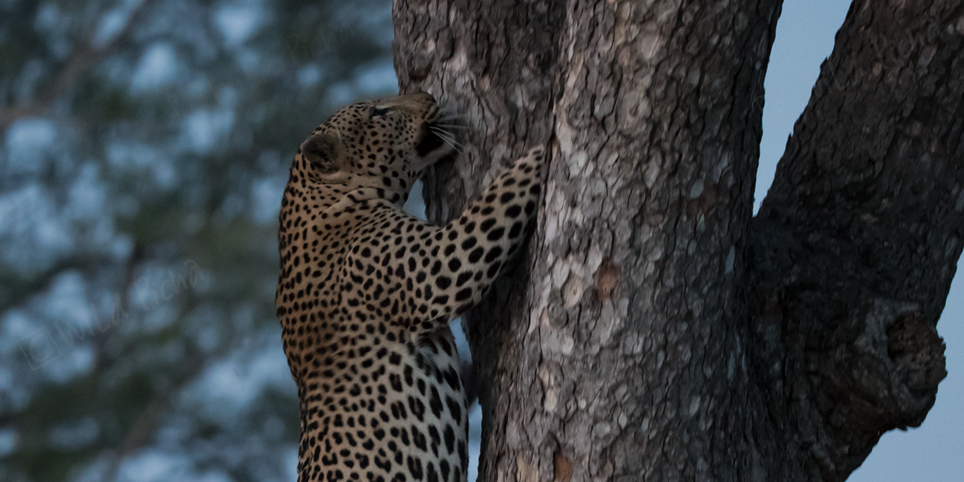 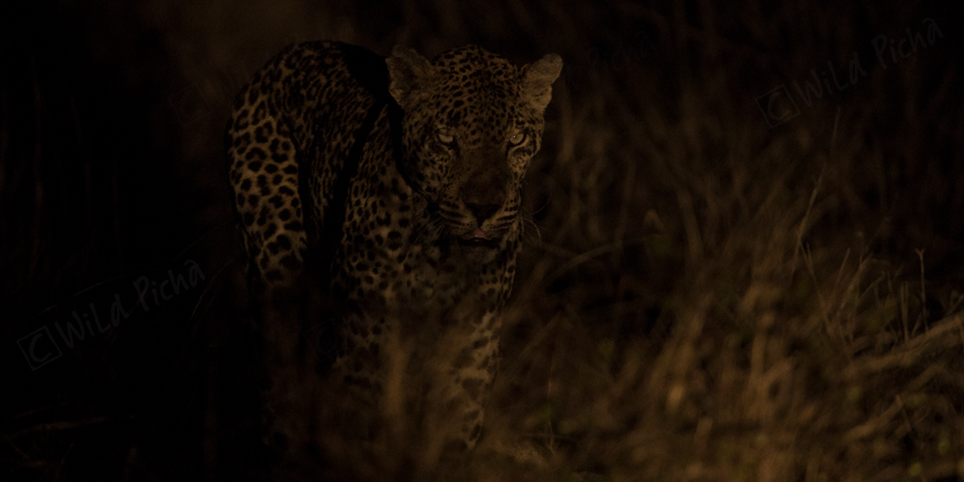 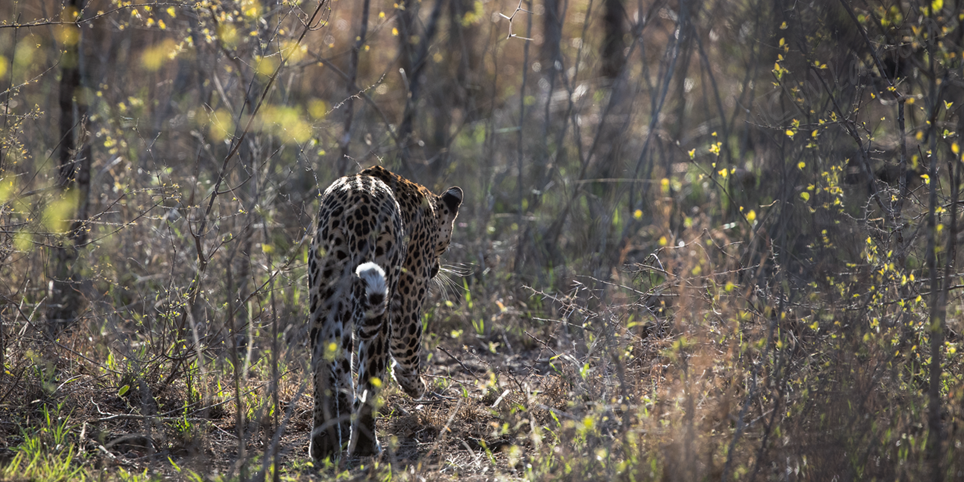 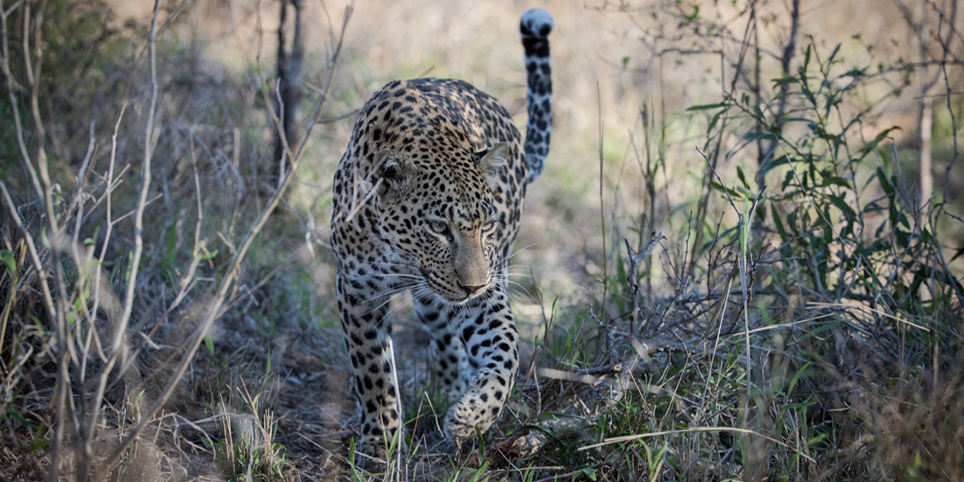 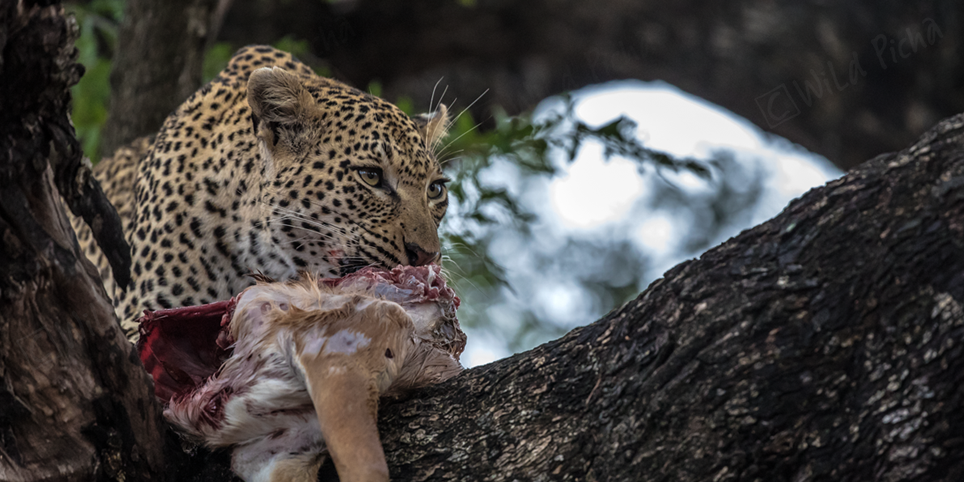 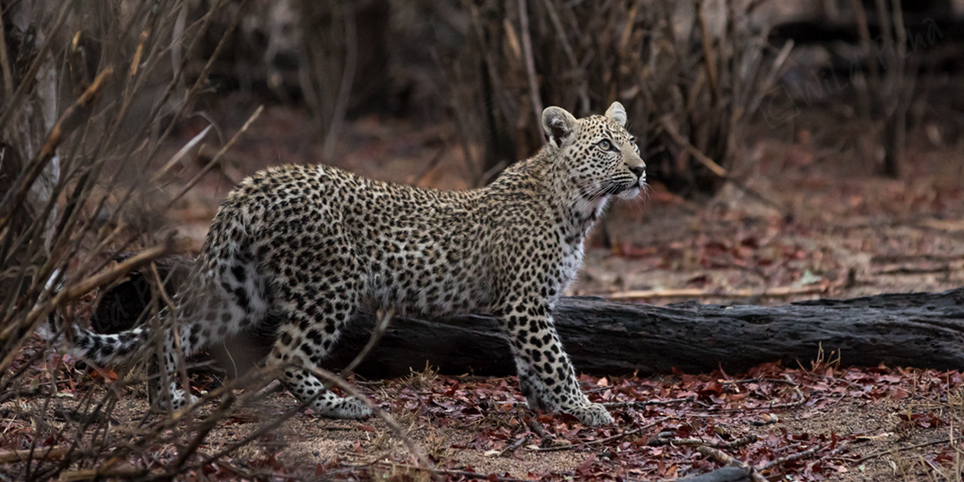 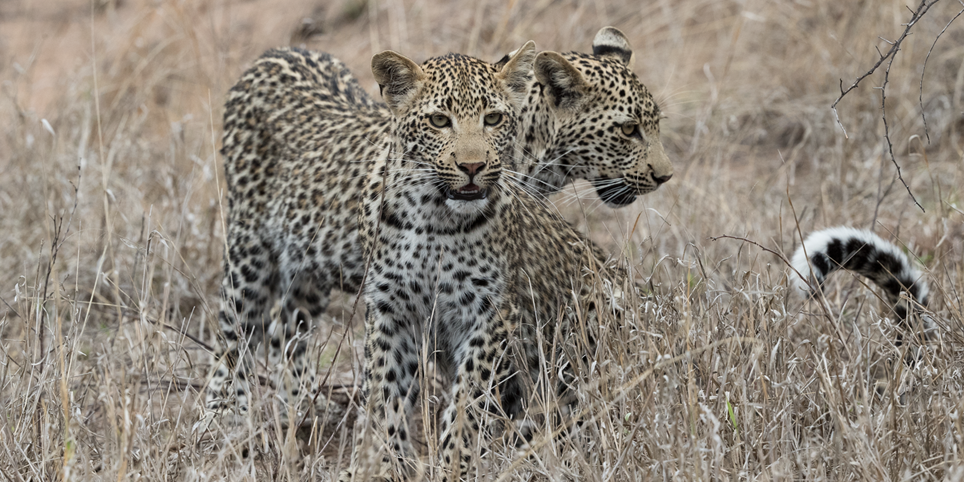 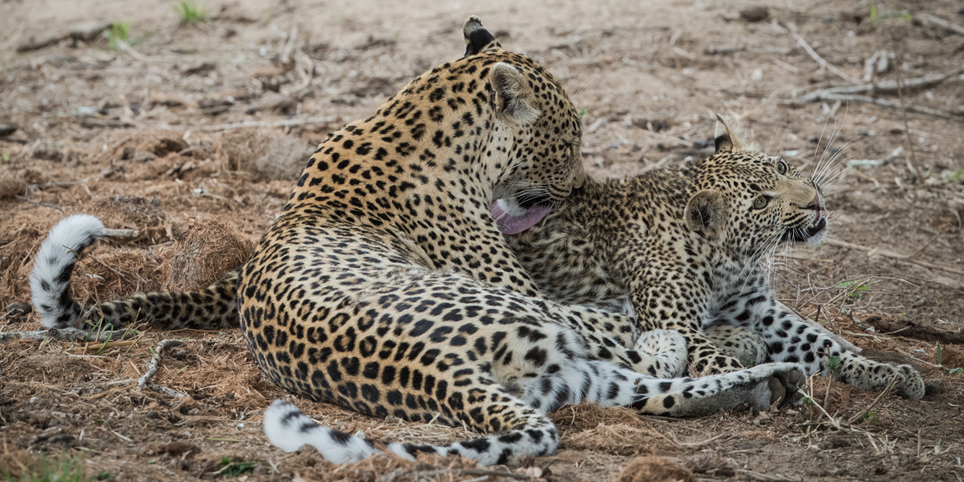 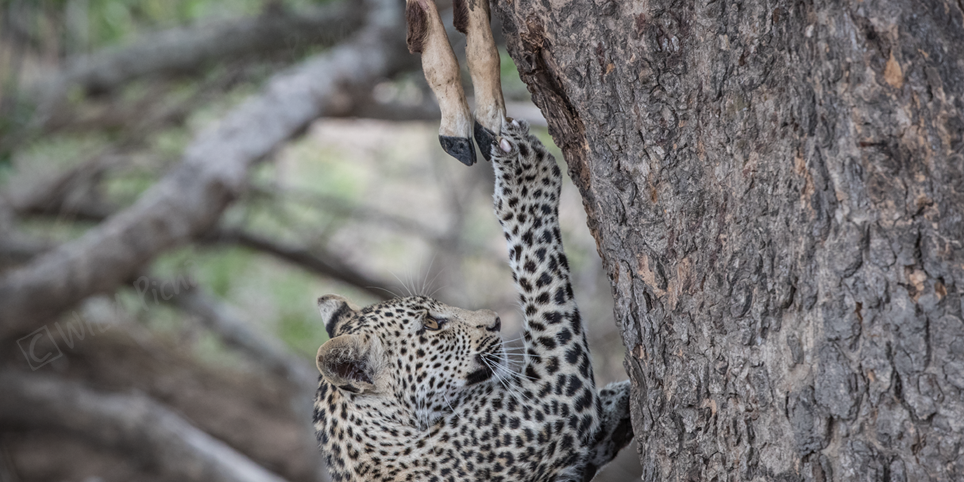 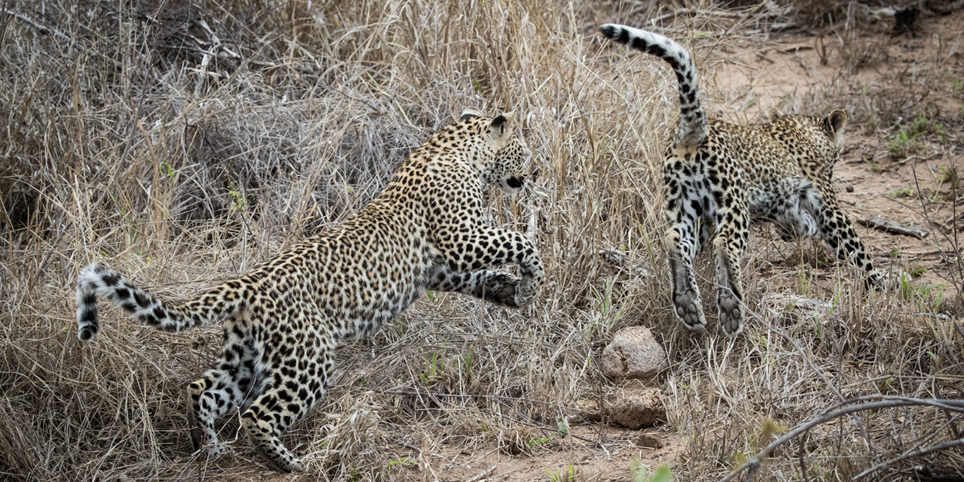 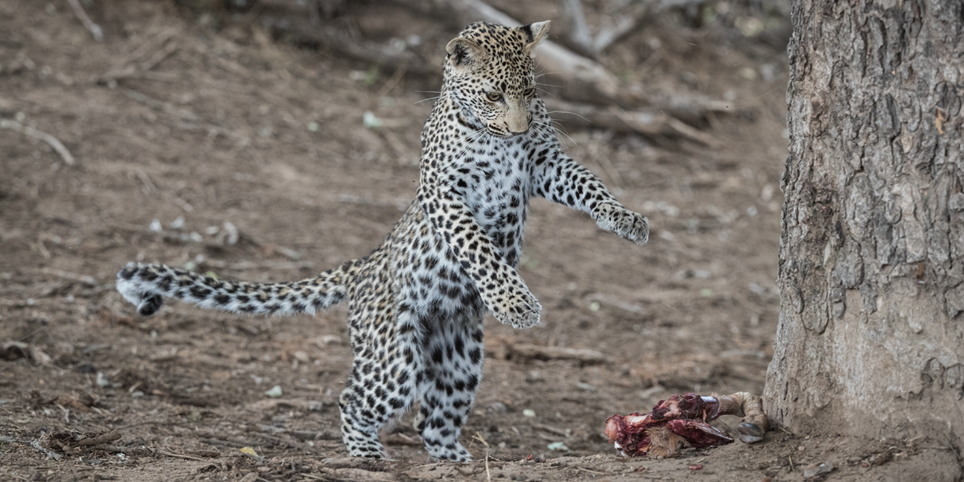